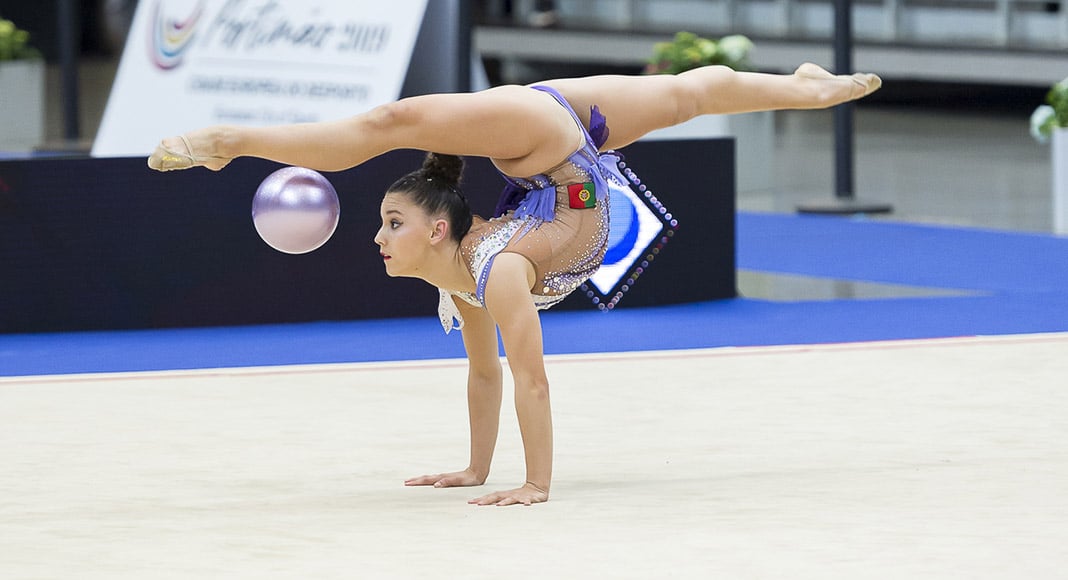 Cultural calendar for May announced

The Algarve’s cultural calendar for May has been announced, featuring several highlight events such as the Rhythmic Gymnastics World Challenge Cup in Portimão, an ‘Open Day’ at the Ria Formosa Natural Park and an interactive magic show.

Sports fans in the Algarve will have yet another major event to look forward to after last week’s MotoGP Grand Prix with the return of the Portimão International Rhythmic Gymnastics Tournament between May 23 and 25. The event gives younger gymnasts a chance to compete on the same stage as elite gymnasts, who will compete between May 27 and 29 in the Rhythmic Gymnastics World Challenge Cup. Both events will take place at the Portimão Arena. 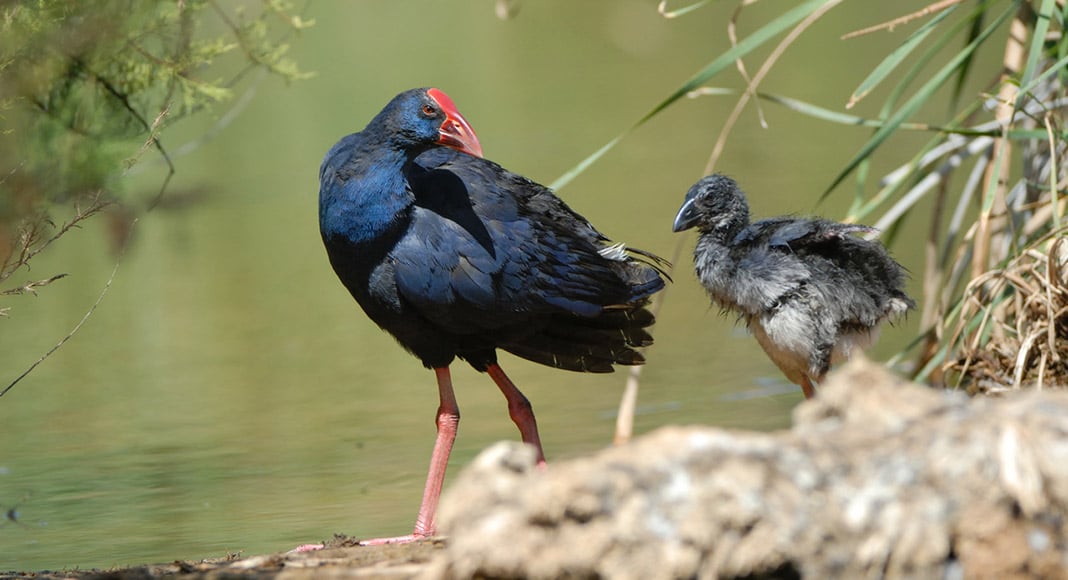 For nature lovers, May 7 is the day to mark on the calendar as the Ria Formosa Natural Park will host an ‘Open Day’ event which will allow the general public to enjoy a series of outdoor activities, from bird watching to boat trips. Admission will be free.

This Sunday (May 1) will also see the return of Loulé’s ‘Festa da Mãe Soberana’ – billed as the “biggest religious celebration south of Fátima”. The event was held every year to honour the town’s patron saint Nossa Senhora da Piedade but was suspended the last two years due to the coronavirus pandemic.

Several concerts are also planned throughout the month. Portuguese singer and judge of Portugal’s ‘Idols’ TV show Ana Bacalhau will take the stage on May 6 in Silves, while Portugal’s famous singer-songwriter Pedro Abrunhosa, well-known for always wearing sunglasses, will perform in Loulé on May 8. Martinho da Vila, dubbed Brazil’s “biggest Samba star”, is also promising a show in Faro on May 20. 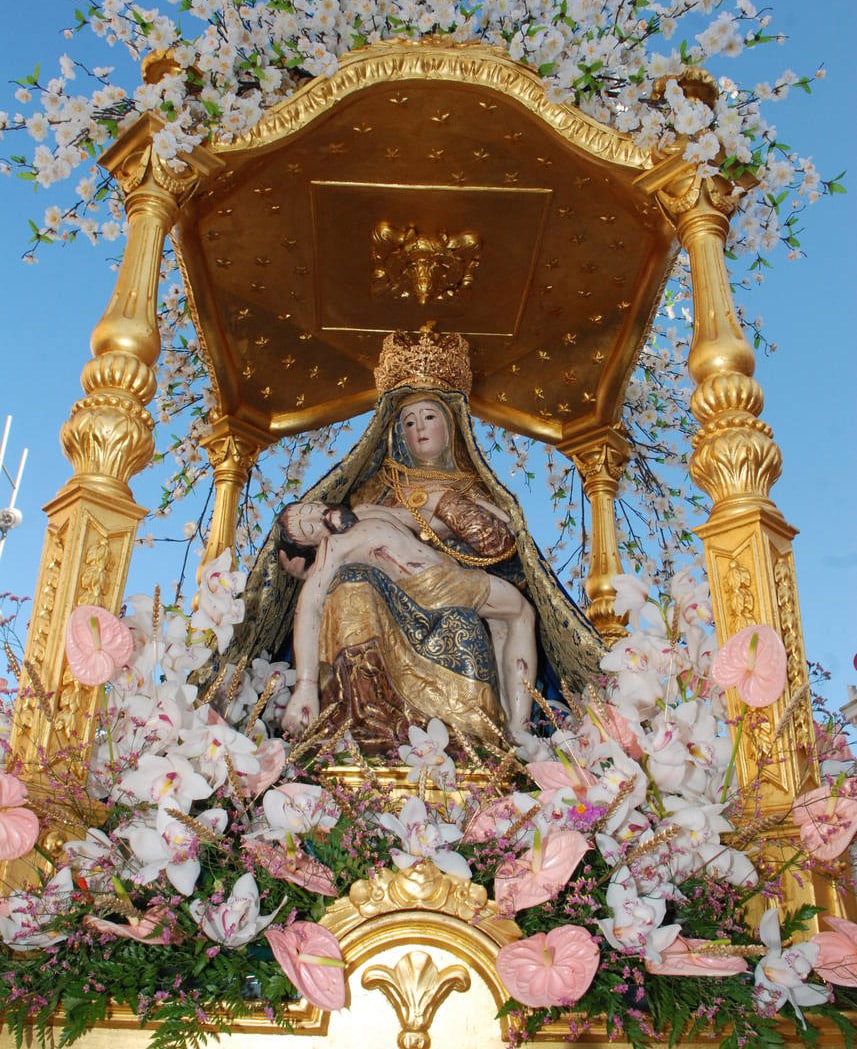 ‘Borderline’ is a dance show which promises to reflect on the “human relationships that have become a part of living in society” and will be performed in Faro on May 6, while Lagoa will welcome ‘Triplo’, a dance show by the Kale Dance Company, on May 7.

Another highlight will be an interactive magic show ‘Minutos Mágicos’ (Magic Minutes) by Portuguese magician Mário Daniel, who will encourage the public to participate and attempt to make “even the most sceptical believe in the impossible.”

Information on these and other events can be found in ‘Guia Algarve’, a guide in Portuguese and English launched every month detailing what is going on in the Algarve. The physical guide is also distributed for free at Faro Airport, hotels, travel agencies, rent-a-cars and golf courses.