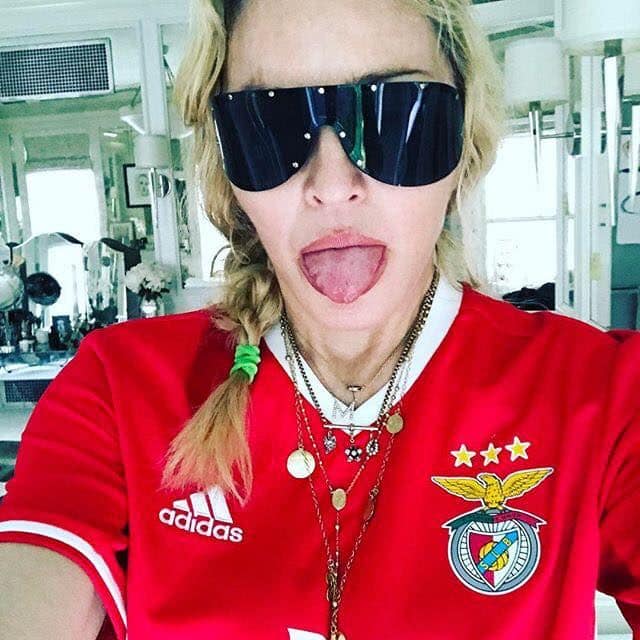 It’s not the one punters were banking on, but pop icon Madonna has indeed purchased a property in the romantic hilltop town of Sintra.

The 18th century ‘palacete’ Quinta do Relógio is in the heart of town with stunning views over the Moorish castle and dreamy world heritage site of Quinta da Regaleira.

Last month, bets were on Madonna buying the €18 million estate of Quinta do Vinagre (click here), but Quinta do Relógio will be a lot more ‘manageable’ in terms of size and area, and came with the much-reduced price tag of ‘only’ €7.5 million.

Says Nova Gente magazine, the property has been on the market for “several years”.

On the books of agents Engel & Volkers, it is described as having four bedrooms, seven bathrooms, 2.21 hectares of land and 2000 sq metres of ‘habitable space’.

National media suggests there are in fact seven bedrooms and five bathrooms, with 500 sq metres less habitable space, but whatever the reality, the beautiful old building originally constructed by ‘slave trader’ Manuel da Fonseca will be undergoing a major ‘makeover’ before Madonna and her entourage start using it.

Does this mean the Queen of Pop is moving to Portugal permanently? No one is saying. Certainly she was seen visiting Lisbon’s French lycée during her trip here last month, leading to speculation that she might be enrolling her two youngest adopted children, twins Esther and Stella, while elder brother David may take up a place at the Benfica football academy. All that will become clearer over time.

Meantime, the stunning Quinta do Relógio will finally have new owners.

Says Sol, it is already classified as a “place of public interest”, with five ornate portals, domes inspired by Islamic architecture and a clocktower with “many bells”, which is how it got its name (relógio being the Portuguese word for clock/ watch).

The old building is also known for having been the honeymoon destination of Portuguese royals D. Carlos de Bragança and D. Maria Amélia de Orleãs in 1886.