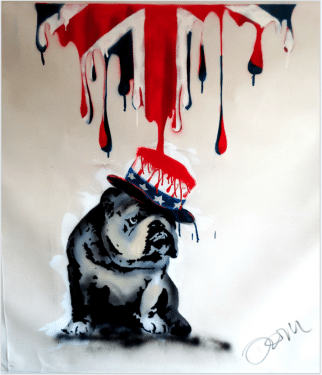 Peter Hill, the former editor of the Daily Express who stepped down from his position of seven years on February 18, has spoken of his regret of the handling of the McCann story.

In March 2008, all of the Express Newspaper titles printed apologies to the McCanns and paid £550,000 in an out of court settlement after they published articles implying that both Kate and Gerry McCann were responsible for the disappearance of their daughter Madeleine from their holiday apartment in Praia d Luz in May 2007.

In an interview with the UK’s Press Gazette, Peter Hill said: “The fact of the matter is that the McCanns could have sued any of the British media.  All the British media went crazy about the story because it was such an amazing story.  You could say that all the media had to some extent fallen for the leaks that were put out by the Portuguese police and the Portuguese authorities.”

He added: “While I regret that we printed those hurtful things about the McCanns, it was not done with any malice at all.”

Meanwhile, a new lead in the case has been reported to the press by an Angolan night club bouncer, Marcelino Italiano who claims that a paedophile ring operating in the Algarve with links to the Portuguese legal system took Madeleine McCann.

Marcelino Italiano said that he has handed a dossier of information that he has collated about the case to Spanish police indicating that Madeleine McCann may now be in America.

McCann family spokesman Clarence Mitchell told Sky News however that he was sceptical about the claims.  He said: “We should stress a note of caution here.  These are claims that have been made to Spanish police, we understand.”

He added: “If this man has any credible information about Madeleine, he has done the right thing in the first instance by going to the police, but of course this information has to be investigated to establish if there is any truth or not.”

In regards to claims that Madeleine may be in America, Clarence Mitchell said: “America is a long way from Portugal.  Smuggling a child into America through traditional channels is virtually impossible.  That’s not to say it’s not feasible.” D.S.