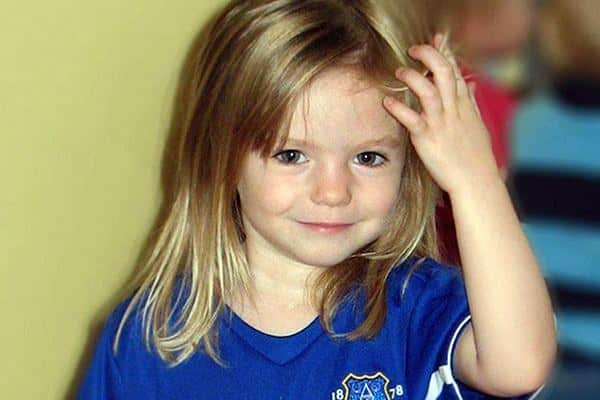 Following endless sensationalist stories in the British press – all claiming inside knowledge of the ongoing Madeleine investigations both here and in the UK – Portugal’s Polícia Judiciária appear to have drawn a line in the sand.
A report by ionline says Portuguese detectives have “advised” the Metropolitan Police that they “refuse to carry out an investigation via newspapers”, particularly as the PJ’s theories are very different to those of British investigators.
“Since the English police decided to set up their own investigation into the disappearance of Madeleine McCann, the English press has been reporting, with frequency, information on police activities underway,” writes ionline.
“A good part of these news reports ends up being unfounded, which increasingly compromises the possibility of cooperation” between the two forces.
One of the major issues the PJ has with the British media circus is that “the two police forces have different lines of investigation, and their policies over communication are also contradictory,” two PJ inspectors who prefer to remain anonymous told ionline. Thus the warning to stop “pronouncing on supposed facts of the Portuguese investigation … as it is something that the British do not know about”.
The warning echoes words of former Madeleine investigator Gonçalo Amaral – no stranger to sensationalist stories in the British press.
According to Amaral, Portuguese justice “works in silence” – the inference being it should be allowed to do so.
ionline adds that the latest revelations in the British media – picked up by news services all over the world – centred on a ‘secret dossier’ sent to the Met by Portuguese investigators.
“No secret dossier was ever delivered to the Metropolitan Police,” writes the news service, suggesting it was very probably the list of people known to police in the area that had been requested in one of the standard letters of request sent by the Met to the PJ.
As ionline points out, “over the past few months” British newspapers have had a field day, publishing ancient identikit photos drawn up years ago by private investigators and reporting on “thousands of leads” when, in reality, “police are still working on the very basic job of trying to identify mobile phone activity that took place in and around the Ocean Club on the night of May 3 2007 in the Algarve”.