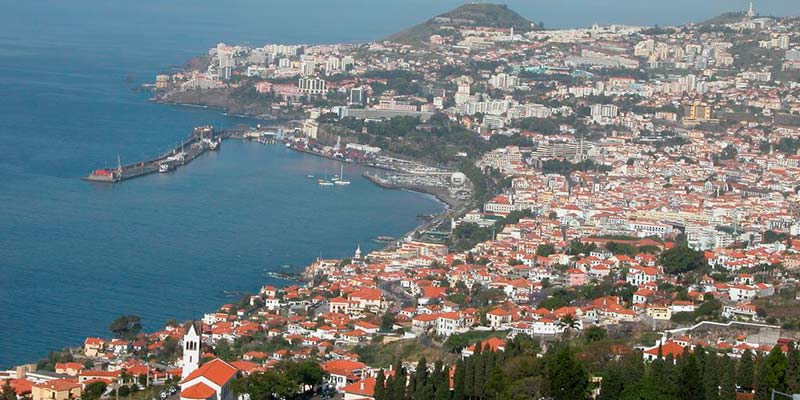 A Madeiran hotel is in lockdown this morning after a Dutch tourist who arrived on the island last Thursday has tested positive for Covid-19.

Explain reports, the woman arrived before the regional government decreed an obligatory 14-day quarantine for any new arrivals.

As a result, she will have visited a number of locations across the island “before getting the first symptoms”.

Her positive test has now been sent to Lisbon’s Instituto Ricardo Jorge for analysis and confirmation.

In the meantime, all 121 guests at the Quinta do Sol in Funchal have been confined to their rooms, with PSP police ‘controlling the hotel perimetre’.

If this positive test receives confirmation it will mean that every single area of the Portuguese mainland and archipelagos has registered cases of the virus with one notable exception: the Alentejo.

News on the ‘grapevine’ of the Alentejo’s lack of infections has led to a veritable ‘stampede’ of people fleeing the virus, many of them in motorhomes.