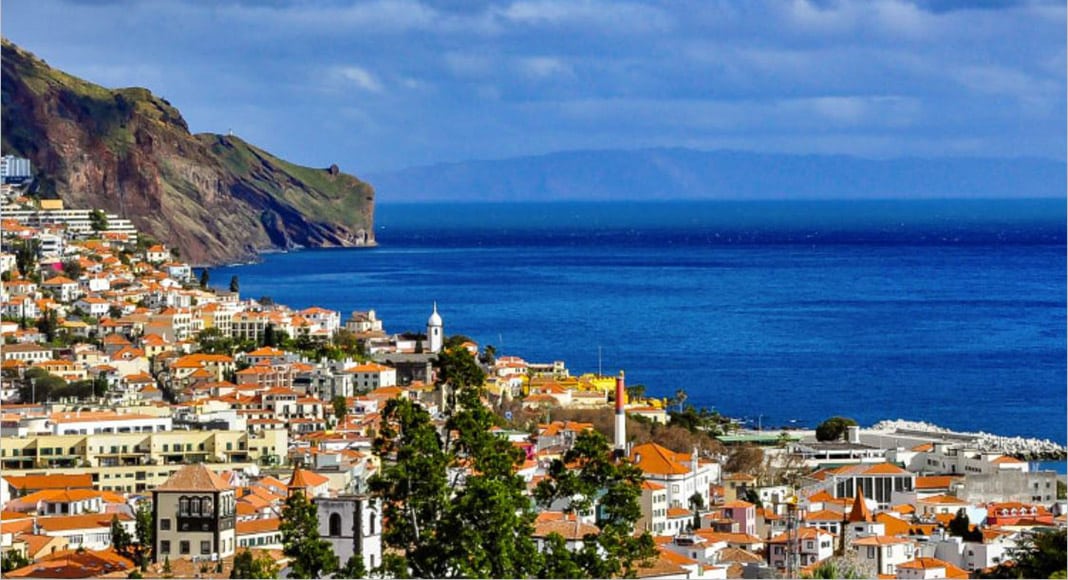 The ‘good news’ is that Brits desperate for a holiday break in the sun heard last night that their government has opened up a handful of destinations – including Madeira – for quarantine-free travel.

The bad news is that the announcement came with a caveat: most of the destinations, Madeira included, are also on what has been neatly called a ‘green watchlist’ – meaning ‘safe travel’ status can be removed ‘at any point’ should British authorities deem this necessary.

Explain reports in Portugal, it is the first time the British government has created different rules since its traffic light system for overseas travel was announced.

Taking in the announcement as a whole, Madeira, the Spanish Balearic islands, several UK Overseas Territories and Caribbean Islands, Israel and Jerusalem are now considered ‘safe’ to travel to – but only after thinking very carefully, as they “are at risk of moving from green to amber”.

And as British Transport minister Grant Shapps has admitted, this “could happen before the next official travel review point in three weeks time”.

In the case of Israel – where vaccination uptake has been second to none – featuring on the green travel watchlist this is yet further indication that vaccines alone are not stopping transmission of SARS-CoV-2.

But back to Madeira, authorities there are described as “welcoming the change in policy”.

It will kick in at 4am on Wednesday June 30.

Given that holidaymakers face the prospect of a summer break in green-listed territories to return home without quarantine, the only stipulation will be that they take one PCR test post-arrival to prove their continued negative ‘status’ with regards to Covid infection.

An idea floated that ‘double-jabbed’ Brits may be given the travel ‘red carpet’ to green-listed countries is still being considered, said Mr Shapps,. He said he hopes to be able to bring clarity some time in July.

Travel bosses have responded that ‘it’s good to see the travel list opening up, but these changes are insufficient to help the sector recover’.

Airport Operators Association chief executive Karen Dee told Sky News: “Any extension of the green list is welcome, however small, but we also have to be realistic: this is not yet the meaningful restart the aviation industry needs to be able to recover from the pandemic.”