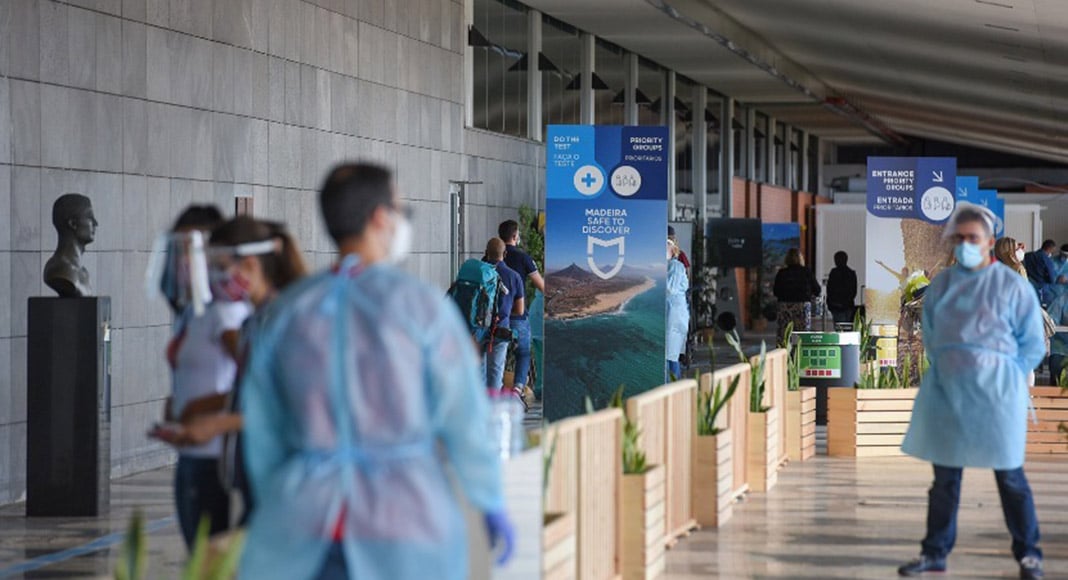 Madeira has become the first Portuguese region to order the wearing of face masks in the street.

Explain reports, it is part of a package of new restrictions announced by the regional government which is ‘anticipating the return to school in September’.

The move could also be connected to a rally event being staged on the island over the weekend.

Madeira has had a total of 105 cases since the start of the pandemic, 97 of which have been pronounced recovered.

Unlike the majority of Portugal’s mainland areas, Madeira is still operating under a State of Calamity.

Anyone arriving in Madeira by plane has already to be in possession of a negative test for the virus. Passengers are then given temperature checks and have to provide island authorities there and then with all their personal contact details.