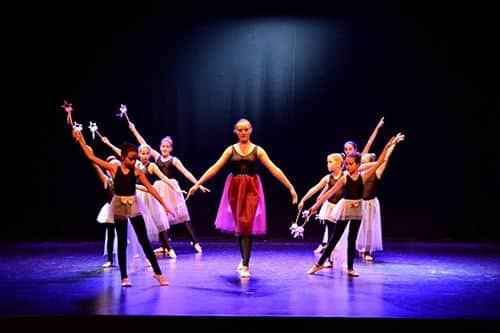 Heavy rain in the Azores and Madeira this week has caused landslides, blocked roads and the flooding of houses, leaving several families homeless.

According to the Regional Service for Civil Protection and Fire Fighters of the Azores, the bad weather has particularly affected the municipalities of S.Roque and Calheta, and work is now underway to rebuild and repair what damage was caused.

On Tuesday (October 30) roads in and out of the parish of Curral das Freiras became completely impassable due to landslides, and several schools were evacuated and closed for precautionary reasons.

There have been no reported deaths or serious injuries caused by the weather to date (October 31).