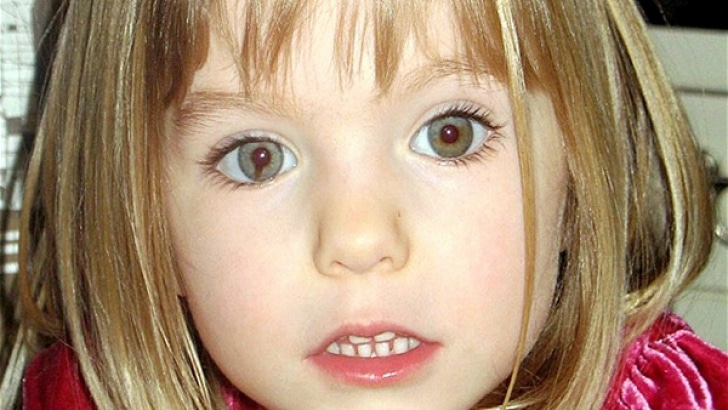 The Home Office has announced further funding of €150,000 for the Metropolitan Police investigation into the disappearance of Madeleine McCann from the Algarve almost 11 years ago.

Pundits suggest “Something is clearly going on. Kids are being murdered on the streets of London, people are howling about the loss of 3,000 police officers, yet this can happen”.

Bizarrely, this funding has taken its time to be announced.

The last tranche of finance officially ran out over a month ago (click here).

At the time, long-term Portuguese critics of the British investigation reiterated their opinions that it has always been “politically directed” – an opinion shared by former Metropolitan police detective chief inspector Colin Sutton, and former British diplomat Craig Murray (click here).

This latest chunk of funding should take ‘Grange’ to the end of March 2019.

The Met’s inquiry has been drastically scaled down since its original workforce of 28 detectives plus seven others and a Detective Chief Inspector from Homicide & Serious Crime Command.

Sources within the Metropolitan Police have been calling for ‘Grange’ to be shutdown since 2015 (click here), on the basis that the money would be better spent on funding police work within the UK.