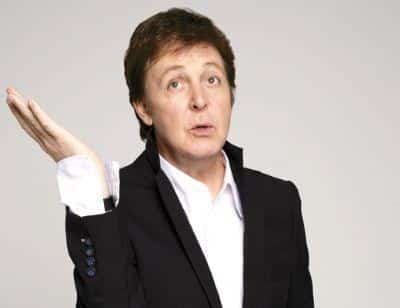 Paul McCartney is the latest big name to be added to the line up for this year’s Grammy Awards to be held on Sunday.

Macca will be backed by Foo Fighters front man and former Nirvana drummer, Dave Grohl, keeping with the tradition of unlikely pairings in Grammy performances.

The star studded show is also set to include a performance by British band Radiohead, the first live performance on US television in almost nine years.