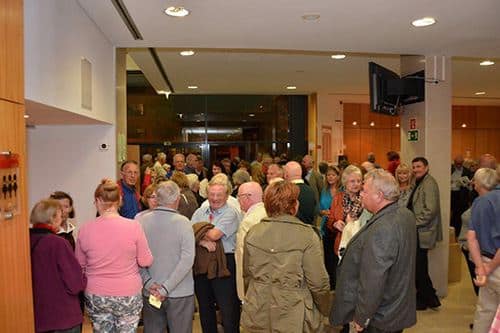 “Illegalities” surrounding the licensing of a five star resort in Tavira led to the Supreme Administrative Court’s decision to remove the Faro Mayor from office.

Macário Correia was accused by the Supremo Tribunal Administrativo (STA) of “illicit” acts in 2007 when he was Tavira Mayor and which involved the granting of licensing to Palmeiras Resort.

The STA determined Correia’s loss of mandate for decisions he had taken in 2007 relating to urban planning which violated regional and municipal land planning and management guidelines.

The court ruling, dated June 20, states that the PSD politician “acted with a high degree of guilt” for committing “illicit acts and violating the land and urban management regulations”.

Judges accuse Correia of “contradicting, with intent, the written opinions of municipal technicians” without justification. The proceedings, which relate to the licensing of the Palmeiras Resort, were initiated after environmental associations Quercus and LPN denounced the construction of the development on land designated as National Agricultural Reserve.

The case reached the Loulé Administrative Court which ruled in favour of Tavira Câmara, however the STA judges were unanimous in their decision to approve Correia’s removal from office. He has appealed the decision.