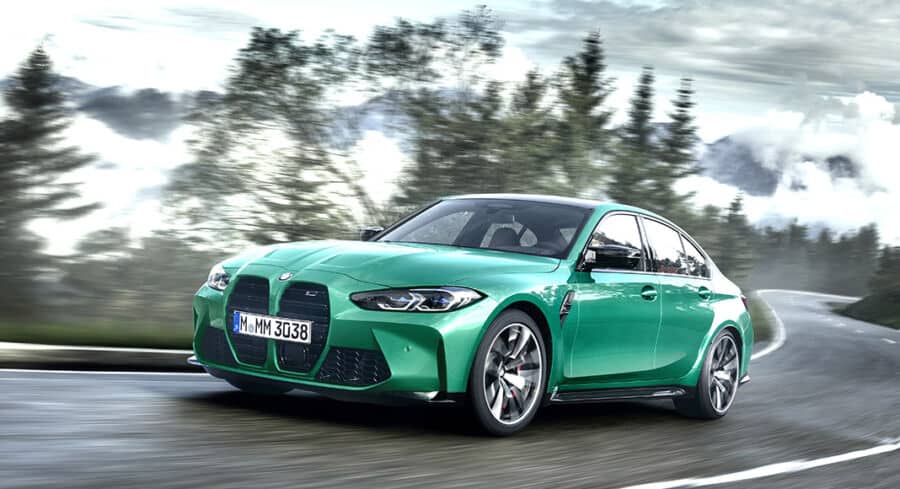 The performance car as we know it is coming to an end. Fortunately, the last examples of the breed seem to be some of the best ever made.

The world is spelling the end of the performance car as we know it. Big engines, a lot of revs, a lot of noise and burning petrol for the sake of it, that is all abruptly coming to an end.

Constructors are, therefore, rushing into making the last iterations of the kind of sports cars they have been building forever. Not only that, they are really putting in the effort and the results, I must say, are quite extraordinary.

The last car on these pages was the Toyota GR Yaris, a car so good the waiting time for one is seven months. Incredibly, the stakes are even higher this week – it’s the new M3.

This is the sixth generation of the car that has done more for BMW’s image as a maker of cars that are ‘the ultimate driving machine’ than any other model in the Bavarian company’s history. A new M3 is always a big thing for BMW and, with wonderful rivals in the form of the Alfa Romeo Giulia Quadrifoglio and the Mercedes-AMG C63 S, these guys had better get it right.

And then they go and give the car that face. First time I saw it, I thought it was a joke. A meme. Someone playing with Photoshop. But no, somebody at BMW really thinks this is the only way to make the car look modern. To me, they are basically saying that the first car maker in the world to have a dedicated design department and that has created an evolutionary and globally recognisable design language now wants to throw all of that in the bin and be more ‘out there’. Free themselves for their own imposed restrictions. A kind of go crazy or go home.

Well, alright. But they should be prepared for some criticism. And, since I am in criticising mode, let me get this out of the way too: why switch from a state-of-the-art double-clutch transmission in the last model to a plain torque-converter automatic? It makes no sense to me and, in some important aspects, it hurts the driving experience.

Okay, now that I got that off my chest, here is the bottom line: this car is fabulous. I confess I thought it would be just another digital-age, numb feeling, extremely-capable-yet-ultimately-boring sports something, but it most certainly is not.

The level of interaction with the driver the new M3 provides is miles better than the last generation model; it feels lighter – although it is not – and a lot more precise. The car has a more interesting character, more distinctive and, objectively, it is much more capable. Happily, that capability comes with a greater driving experience.

The engine is largely carried over but now produces an output of 480 horsepower in the basic version (which can be manual or auto) and 510 ponies in Competition guise, auto-only. Fresh news includes an all-wheel drive option and next year BMW will show the first BMW M3 Touring in history.

The chassis is phenomenal and constantly sending information about what is happening beneath you, giving you absolute confidence to push the car further and further. The steering is the best electric system ever fitted to a BMW and the carbon bucket seats offer a perfect seating position. You definitely feel at one with the car and soon discover this is very likely a precision tool like BMW had never done before.

There are myriad driving modes and settings for everything, so it’s pretty easy to find something that suits your style. This M3 is not a small car. At 21 cm shy of 5 metres long, 1.9m wide and weighing in at 1730kg, it leaves quite a big footstep on the road, but its performance is spectacular nonetheless.

Like I said, the eight-speed torque converter feels out of place at times, but for what it is, it works seamlessly with the engine. If we hadn’t been given a double-clutch transmission before, I am sure this would not even be an issue. To me, it’s not enough to put me off the car. I once owned an E46 M3 CSL, a car some say is the best M3 ever and with whom I used to agree, but not anymore. This M3, in Competition guise like I drove at least, is easily the best, most accomplished M3 the guys from Munich have ever produced.

Inside, it’s business as usual for a 3-Series BMW, except for a lot more carbon fibre and some M logos here and there. As a daily, this is a magnificent choice and, apart from some appetite for petrol, no more troubling to muck about in than a 330i.

As for price, well, that’s where it gets tricky. The standard M3 starts at €116,000, the Competition at €120,000. That is a lot of money for an M3, and it goes to show these are the last days of the purebred performance car. Those who want one must be willing to pay for it. Those who aren’t, well, for them the end is already here I am afraid. 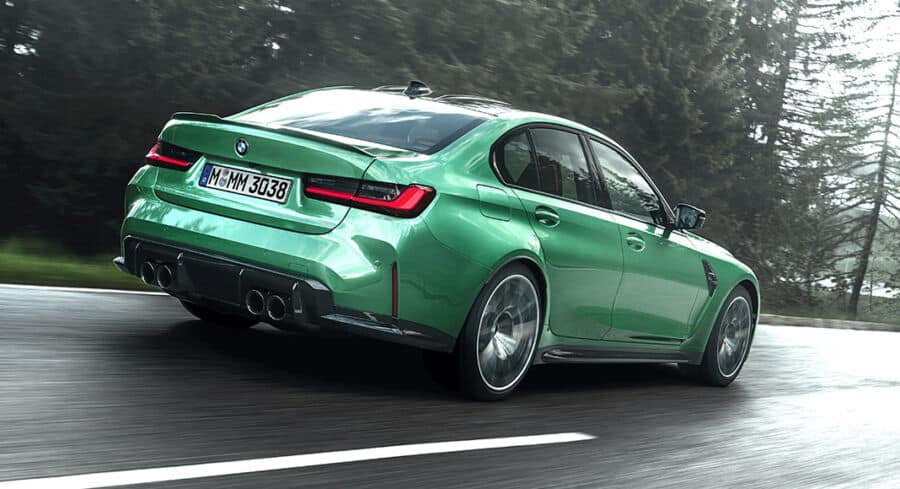 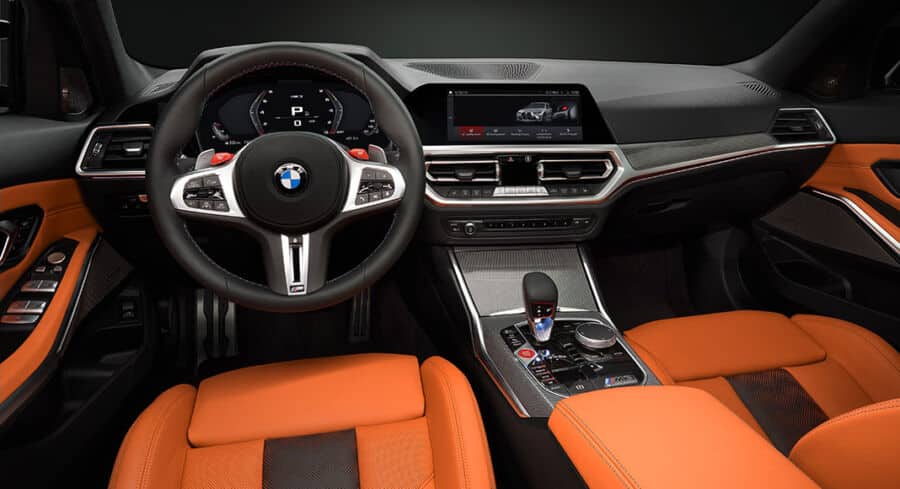