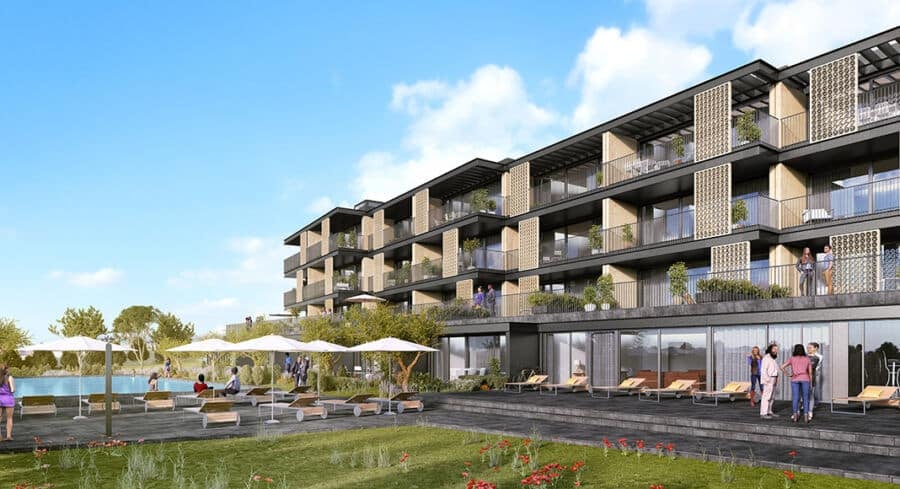 Luz Living, a residential luxury condominium due to be built in Praia da Luz (Lagos), will provide a retirement haven for citizens looking to live in a multinational community in the Algarve whilst remaining totally independent.

With the beach just a short walk away and all the amenities that retirees could hope for, the development is designed mainly but not exclusively for pre-retirees or retirees.

Residents will also have a concierge service at their disposal and will be living within walking distance of the beach and the charming Praia da Luz village.

The Resident spoke to Luz Living Director, Luís Teixeira da Silva, to find out more about what led new developer Quality Living Algarve Lda, established by a consortium of experienced investors and developers, to come up with this project.

“It had been evident to me for some time that the Algarve is an interesting location for retirement living,” said Luís Teixeira da Silva, who has been working for over 10 years on senior living projects abroad.

Due to his experience, he became aware that the concept of retirement villages was practically non-existent in the Algarve. “This was a void that needed to be filled,” he said.

The region, in his opinion, is ideal to develop such a concept. “This is due to all the traditional aspects that make the Algarve so special: the weather, the beaches, but also its multinational expat community. Existing accommodation is not adequate for seniors as it does not provide enough outdoor spaces nor fully accessible accommodation,” he added.

From the get-go, the goal has been to provide a living solution for seniors located in “very close proximity to amenities”. As Luís Teixeira da Silva told us, “location is key”. Luckily, the developer found a plot of land in Luz which “met 100% of the requirements demanded by buyers and residents,” the Luz Living director told us.

Aimed mainly at people aged over 50, Luz Living will be reaching out to a “high-end market” – “although pricing will be competitive”.

The condominium has already received inquiries from potential buyers, both national and international, who are clearly interested in living in a multinational community in line with the lifestyle that already exists in Luz and the rest of the Algarve. “We would like the Luz Living community to reflect the multicultural region that we are,” he said.

Indeed, the development wants to set itself apart from the wide range of short-term rental options in the Algarve, instead providing a condominium for full-time residents or long-term rentals.

But these are still early days. While bureaucratic aspects have already been dealt with, the developers are now looking to get the word out about the project.

“This will be an excellent solution for people who live in large villas but want to downsize and still benefit from a range of amenities, or who might be worried about their age and eventual limitations,” said Luís Teixeira da Silva, who stressed one important aspect though: “Although houses can be adapted to residents’ needs, this will not be a care home. We fall into the independent living sector.”

“What we will offer is a set of amenities such as outdoor areas and pool, a large communal garden – probably the largest in Luz – a walking trail, a dedicated pet area, and an indoor heated pool, which will allow our residents to exercise in the winter, and a Jacuzzi,” said the director.

Another highlight of Luz Living will be its treatment rooms, which will be multipurpose spaces that can be booked to be used as spaces for massages, on-site medical consultations or even for the vaccination of residents.

In fact, although the Luz Living project was developed before the outbreak of Covid-19, Luís Teixeira da Silva wants the condominium to be “Covid-compliant”.

“There will be an owners’ lounge, which will allow residents to meet with friends with plenty of space for social distancing,” he said.

The project director also explained that the condominium is divided into five independent blocs, each with their own entrance.

Another integral part of the Luz Living experience will be the concierge service, which will “handle anything they’re expected to from making restaurant reservations to booking hospital appointments or dealing with any on-site issues.”

But when can we actually expect to see Luz Living start coming to life? According to Luís Teixeira da Silva, construction is not expected to take longer than two years, “but we do not want to start building until we have at least 35% of the apartments reserved.

“I am completely convinced about the prospects of this market for the Algarve. I have absolutely no hesitation about the demand that exists. We hope that interest in the project will emerge from both existing Algarve residents and foreign nationals looking to settle or invest in the region,” he said.

More information about Luz Living, as well as a presentation video and a drone view of the plot, can be found online at www.luz-living.com, e-mail info@luz-living.com or +351 965 683 054. 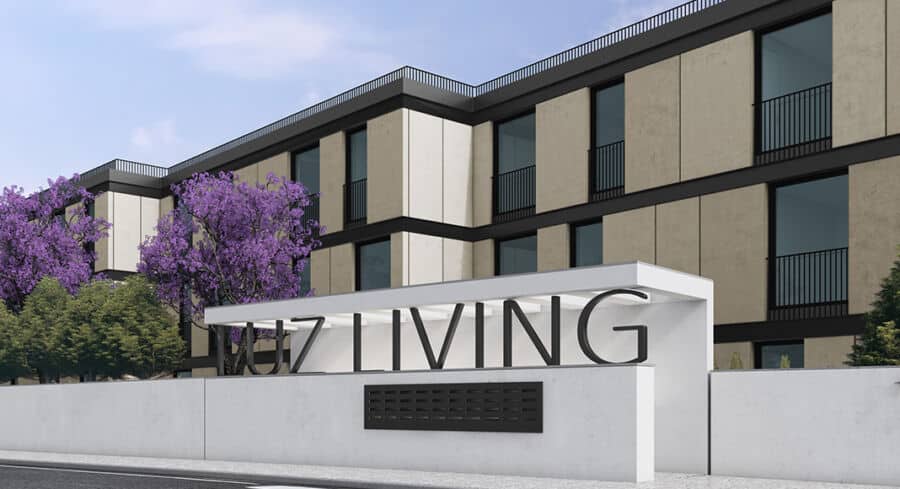 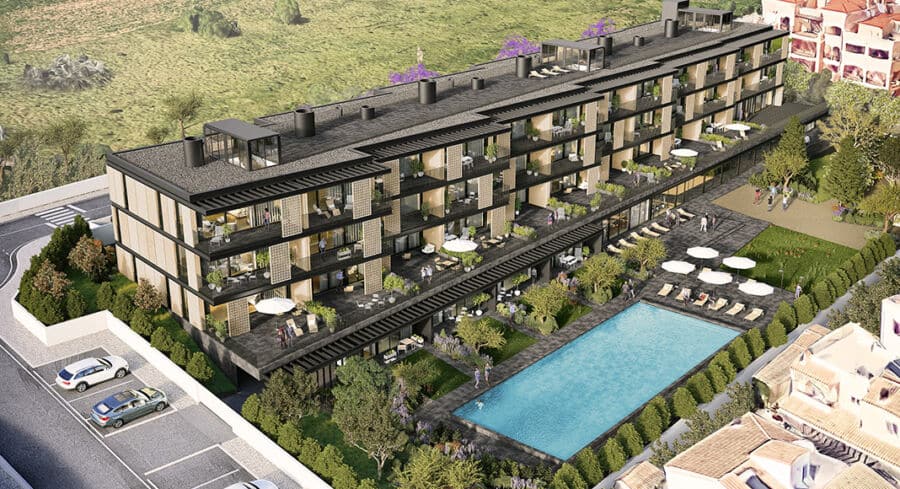 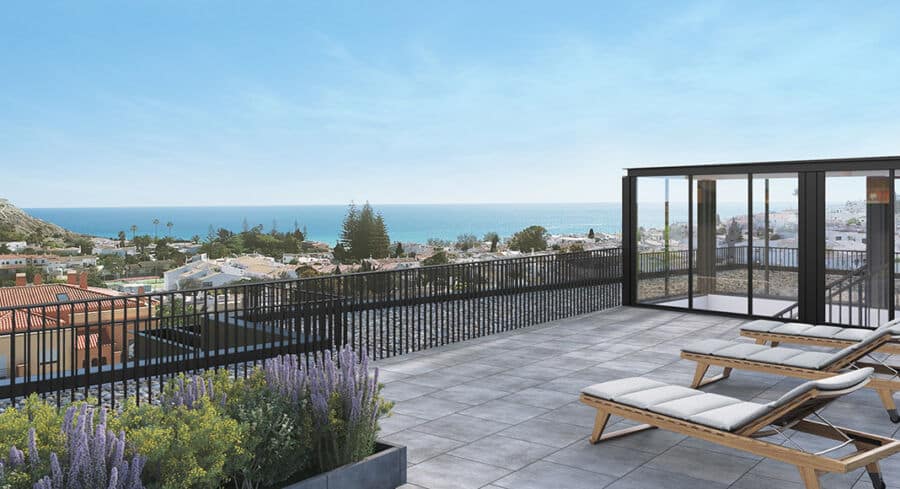 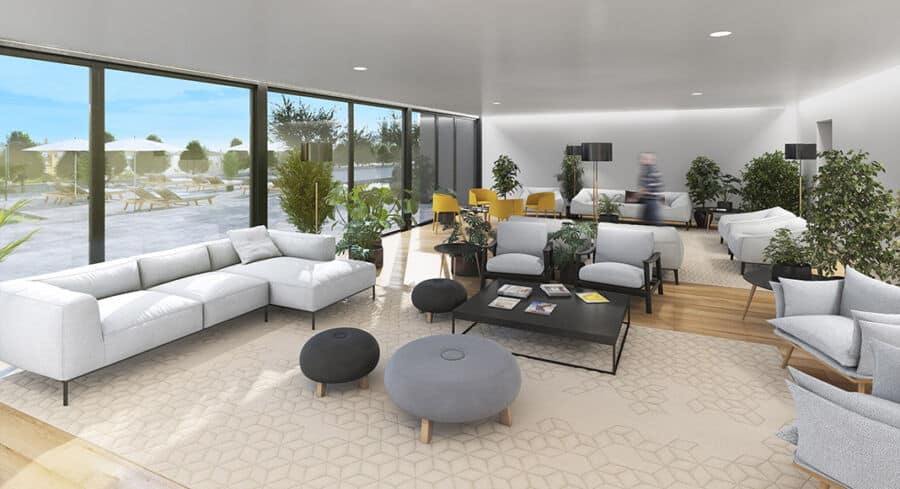 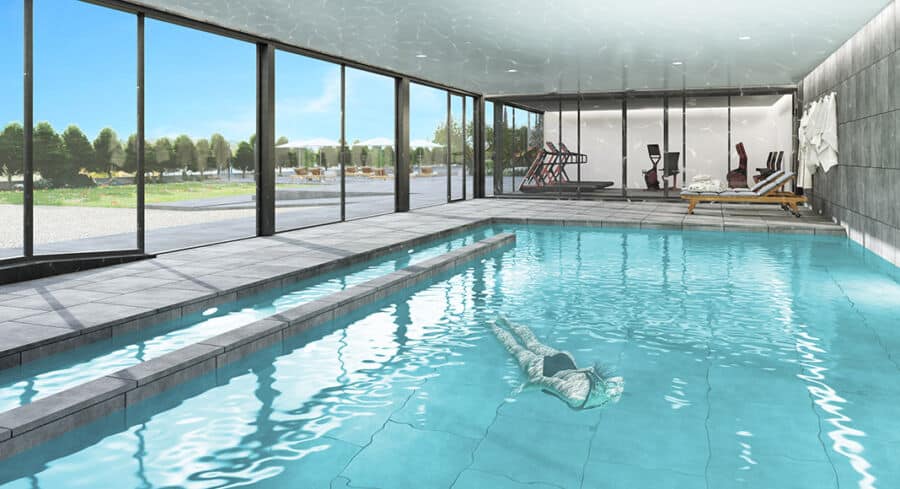 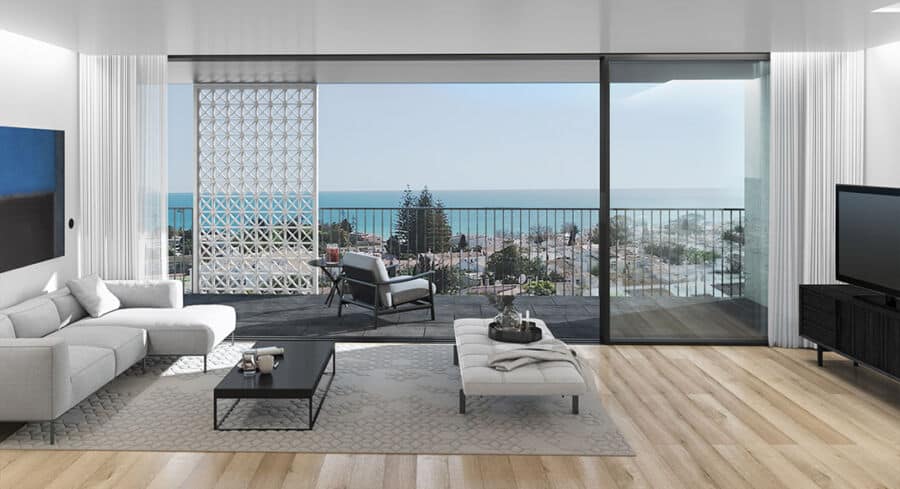 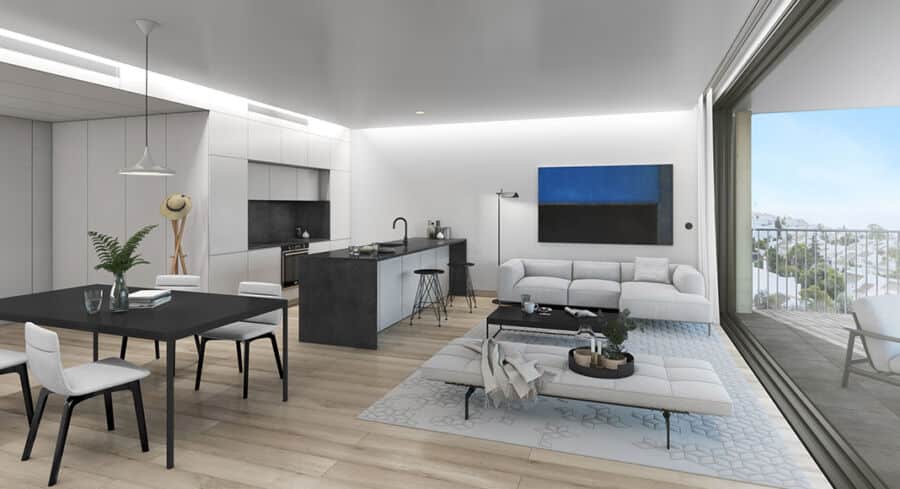 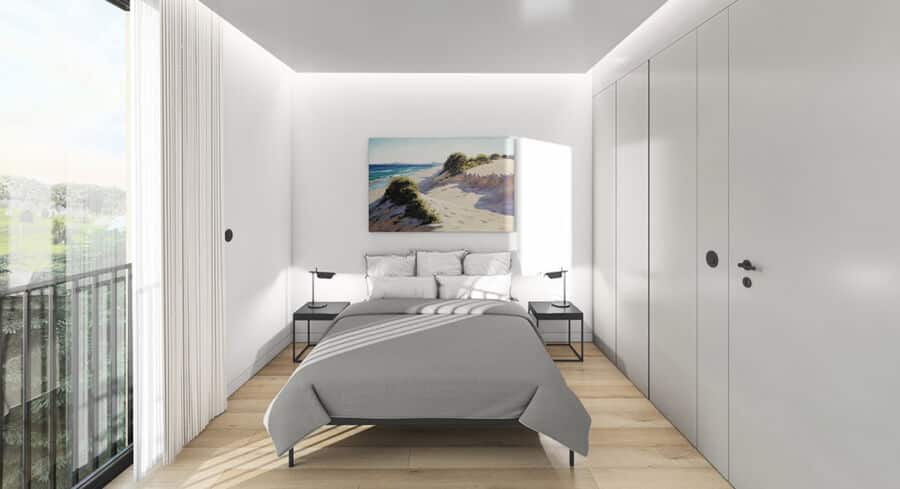