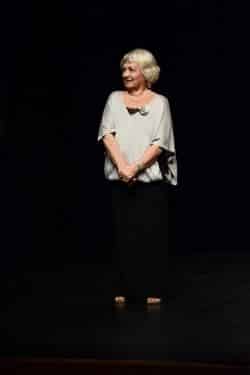 It’s a smart, newly-built nine-bedroom rent-free residence in a prime location in the old fishermen’s marina of Lagos with pleasant views over the water towards the town and walking distance from the beach.

Not surprisingly, the residents are purring with delight because all 15 of them are, in fact, abandoned cats settling into their new home courtesy of a local animal charity by the name of Nandi.

The charity, established nine years ago by an English woman, has just had a new shelter designed and built for the cats which are looked after and fed every day by Nandi volunteers.

The wooden building, freshly painted, houses a Walt Disney collection of lovable domesticated moggies ranging from ginger toms, to cuddly blackies,and others including a sad, young one-eyed cross and occasionally aristocratic pedigree breeds such as Siamese. And they are all known by their Christian names to the Nandi staff.

One of the volunteers, Sandra Lancaster, said: “Most of them are domesticated cats that have been abandoned and they are well behaved and affectionate so we always welcome anyone who wants to adopt one as a pet.”

Nandi has a charity shop in Rua General Joaquim Candido Correia in Urb. Rossio de S. João, Lagos and this helps to fund the monthly food and vet’s bill for their feline friends.

It costs about seven euros a day to feed the inmates and around five euros a month is set aside for veterinary bills.

Last year, the Nandi charity sterilised a total of 1640 cats and dogs in their ongoing campaign to help with the problem of discarded and homeless pets.

Apart from the new shelter Nandi also looks after a number of homeless cats which inhabit the rocky areas near the marina. “Unfortunately we don’t have enough room in the new shelter for all of them,” said a spokesperson.

“The original shelter proved to be too small and difficult to keep clean because people were placing food inside the cat rooms so we decided to replace it.”