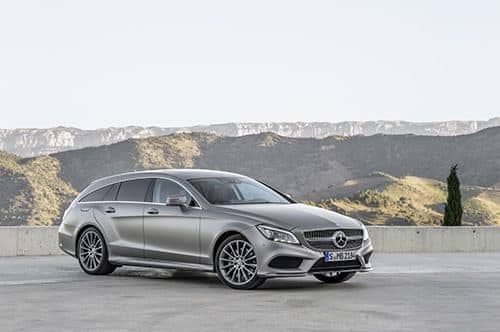 Pine and scrub land between Quinta do Lago and Vale do Lobo, in Loulé council, was hit by a fire last Saturday placing several properties under threat from the flames.

Access roads to some tourist complexes and beaches were blocked by the emergency teams to minimise the risk to people.

Fighting the blaze, which started at around 1.45pm, were 40 firefighters, assisted by 25 GNR officers and 16 vehicles, including two helicopters.

The fire was brought under control two hours later, said the commandant of the Loulé Bombeiros, Irlandino Santos.

Destroying an area with pine trees, the fire grew considerably close to a number of properties and the nearby Pinetrees Riding Centre had to evacuate its horses.

According to Beverly Gibbons, owner of the riding centre, if the wind had been in another direction the fire could have hit the facility.

She said: “With a good team of helpers, our horses and dogs were moved to safety to a neighbouring field further down the road, belonging to the Shemilt family. Many thanks must go to Angela and her family for their kind hospitality and all those who helped.”

When the Bombeiros had the fire under control at around 4pm, the horses were returned to the stables and the riding centre was able to host the Mini Olympics event on Sunday as planned (see sport pages).

A source from the Bombeiros said property owners in the area have been careless in maintaining the land surrounding their houses, which has caused the fire to spread quickly. “Shrubs were several metres high in some areas,” said the source.

According to a local resident, the fire is believed to have been caused by a failure in the main EDP cables distributing the power to three houses near to the Hotel Ria Plaza.

“The fire started when a cable, stressed by the growth of pine trees, became too warm and started combustion in a tree at high level. The power cable then exploded according to two maids who witnessed the event and the fire spread very quickly,” he said.

Some residents were unable to return to their homes until about 7pm, he said, adding that the power failure was not solved until after midnight on Sunday.

“A family was even forced to stay the night in a nearby hotel,” he said. However, “the Bombeiros are to be congratulated for their speedy response and efficiency.”

According to the same resident, the EDP had inspected part of the routing of the cables and pronounced that the trees did not present a hazard.