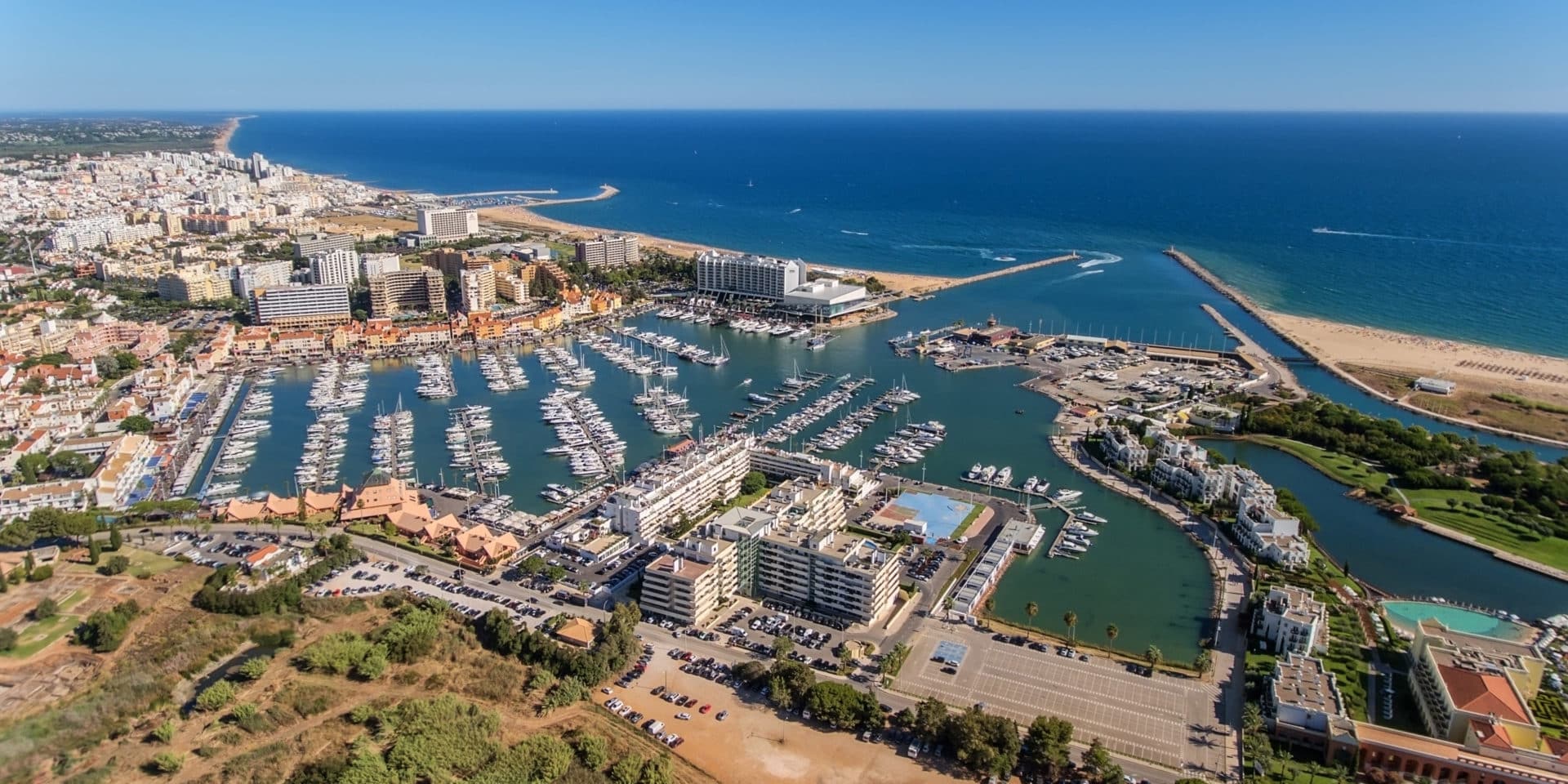 2020 signals the Chinese Year of the Rat but in Portugal it’s all about luxury hotels – and the Algarve is basking.

News this week involves the imminent inauguration of the first enterprise by Madeiran developers Leakcock Investments – already renowned for two stunningly beautiful five-star hotels in Funchal – and a shot in the arm for Vilamoura’s The Lake Spa Resort, which has been ‘treading water getting nowhere’ for years.

Almost on the same day, ECO online reported that DHM (Discovery Hotel Management) – the group that reopened Monchique’s former fated Longevity Spa & Resort last March – is investing €21 million in opening new projects this year, a number of them in the Algarve.

With ongoing developments like that of Kronos Homes at Palmares golf near Lagos (see story ‘Kronos Homes invests €250 million in ambitious ocean and golf resort in Lagos’ at portugalresident.com), and the expansion of the Ombria resort in Loulé (see story ‘Construction of Viceroy Residences at Ombria Resort begins’ at portugalresident.com), the image of the region as a mass tourism destination is rapidly giving way to a much higher end of the market.

Certainly, issues of how to accommodate tourists with a lust for luxury have to be tackled – particularly as the region continues to suffer from drought and ‘seasonality’ – but the immediate future is looking bright, with sparkling prospects for local employment.

Herdade da Praia do Canal, Aljezur – the first boutique wellness resort for Costa Vicentina’s natural park
Work began on this long-planned project in December 2018, after years of bureaucratic wrangles due principally to the location.

Locals are still divided on whether developers should be allowed into the ‘wild west’ of the Costa Vicentina – but Leacock Investments guarantee ‘social sustainability’ is one of their watchwords.

Back in 2018, CEO Afonso Tavares da Silva said: “We love Aljezur. The last thing we want to do is come in and spoil everything.”

This week’s update confirms that the hotel means “to develop contacts with artists and local and regional craftspeople” (particularly for the hotel’s gift shop), so that guests can benefit from the various talents at work in the area.

And as social media commentary has pointed out, what would be better in Aljezur’s sprawling natural wilderness: “100 luxury rooms or 100 caravans without a WC?”
For now, we’re told the discreet development set back from the sea in 220 hectares of wilderness will be ready and opening for its first season this summer.
The Leacock experience involves fine dining and pure enjoyment on every level.

CEO Tavares da Silva explained this was essentially because the plans seek to ensure a low carbon footprint “which does have an initial higher capital outlay”.
“We believe people these days look for authenticity and differentiation,” he told us. “The real luxury now is space and tranquility”, which Herdade da Praia do Canal has in spades.

Spanish group HIP buys Vilamoura’s five-star The Lake Spa Resort
This news spells a much more dynamic future for a project that has never really left the ground.

Say reports, the purchase – value of which is being kept firmly under wraps – “implies additional investment in the transformation of the hotel” with 192 rooms and direct access to Falésia beach, as well as an artificial lake, three restaurants and two bars.

Those-in-the-know interpret the news as a first step to the development being taken over by one of HIP’s partner groups, like Marriott or Melia (others include the Caribbean AMResorts and the Spanish Barceló chain).

Said HIP (Hotel Investment Partners) director Alejandro Hernández Puértolas, Portugal has always been in the group’s sights “due to its climate, gastronomy, infrastructures, culture and landscape”, factors that make this country “one of the best holiday destinations” in Europe.

“We are very happy with this first acquisition in Portugal, specifically in the Algarve, a privileged environment thanks to its connectivity and long high-season period which can last 12 months a year.”
Year-round tourism has long been the ambition of all those involved in the region’s holiday sector, and every year sees them getting closer to their target.

Discovery Group on track to open 10 new hotels in Portugal, five in the Algarve
The Discovery Group, full name Discovery Hotel Management (DHM), is rapidly establishing itself as a brand name. Last year consultancy Deloitte pegged it in its Hospitality Atlas as the 10th major group operating in Portugal.

This year, the plan is for further investment and expansion: €21 million is being ploughed into either completely new projects – like the Évora Farm Hotel (representing an investment of €4.7 million) and starting with 57 rooms and all the up-market accessories, including health spa – or major refurbs, like Castro Marim’s Praia Verde Boutique Hotel (reopening with 40 new rooms this summer), and Vila Monte Farm House, Moncarapacho, with Vila Indigo – focused on the very top level of the market where one night can cost around €2,000.

In Olhos d’Água, DHM will be reopening the former Alpinus Hotel – now renamed The Patio Suite Hotel – and in Albufeira, this summer will see the popular Eden Resort ‘beefed’ by a €4 million investment in upgrading communal areas.

Elsewhere, there are investments in the centre of the country: €3.5 million on rebranding the Monte Real Hotel & Spa and Palácio da Lousã Boutique Hotel, the latter of which is to be transformed into a bike-friendly retreat.

“Foreigners are important.” DHM’s managing director tells ECO online. “But we are focusing a lot on the national market as well.”

DHM’s motto, says ECO, is “almost always to go in the opposite direction of the major hotel chains”.

“Our work is to recover assets in difficulties, turn them round and later put them up for sale,” DHM’s head of marketing Rodrigo Roquette explains – suggesting one day the group will ‘disappear’ after “selling all its properties to hotel chains and/or investment funds”.

What this means, quite obviously, is that 2020 is signalling a new decade for the Algarve.