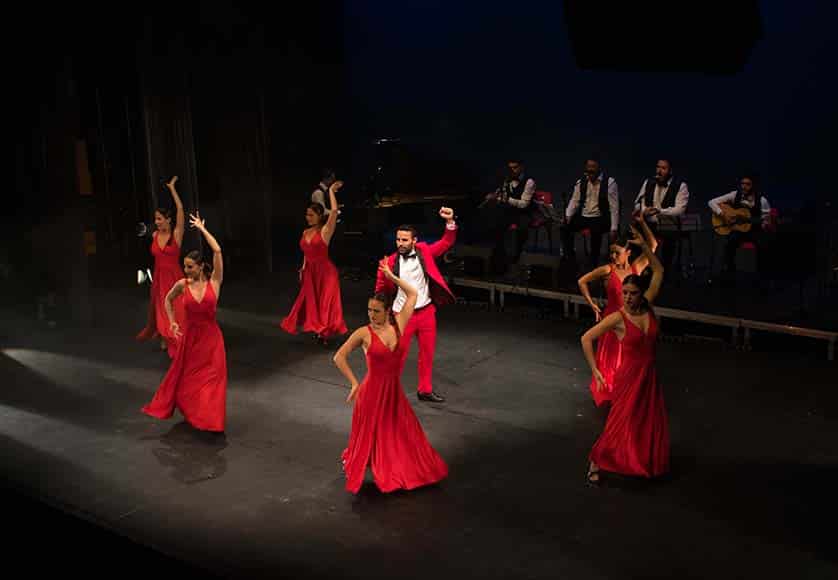 A story of love, lust and tragedy that promises to create intense emotions in the public.

The talented artists of the International Flamenco Dance Company “Barcelona Flamenco Ballet” will present in Portugal three shows that fuse traditional elements of flamenco dance and music with ballet and contemporary, classical, and jazz music.

The “LUXURIA” shows will take place on the stages of the Coliseu Porto Ageas in Porto on September 29 and the Teatro Tivoli BBVA in Lisbon on September 30 and October 1. Tickets are already on sale at UAU.pt, ticketline.pt and at the usual venues. 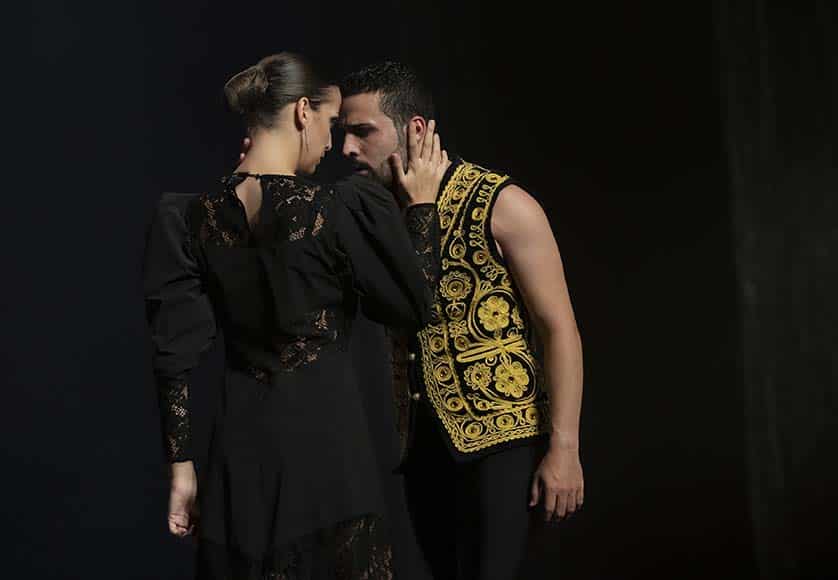 David Gutiérrez, considered one of the most talented flamenco artists in Spain, is director and choreographer of the company “Barcelona Flamenco Ballet”. During the pandemic, he creatively took advantage of the pause that forced the world of shows to stop, and designed the show “LUXURIA”, which premiered in 2021 at the prestigious “Sibiu International Theater Festival”.

“LUXURIA” recreates a story of love, lust, and tragedy, transporting the audience to a world full of emotions, intrigue and sensations, in which passion, loneliness and despair are feelings that invade the protagonist. 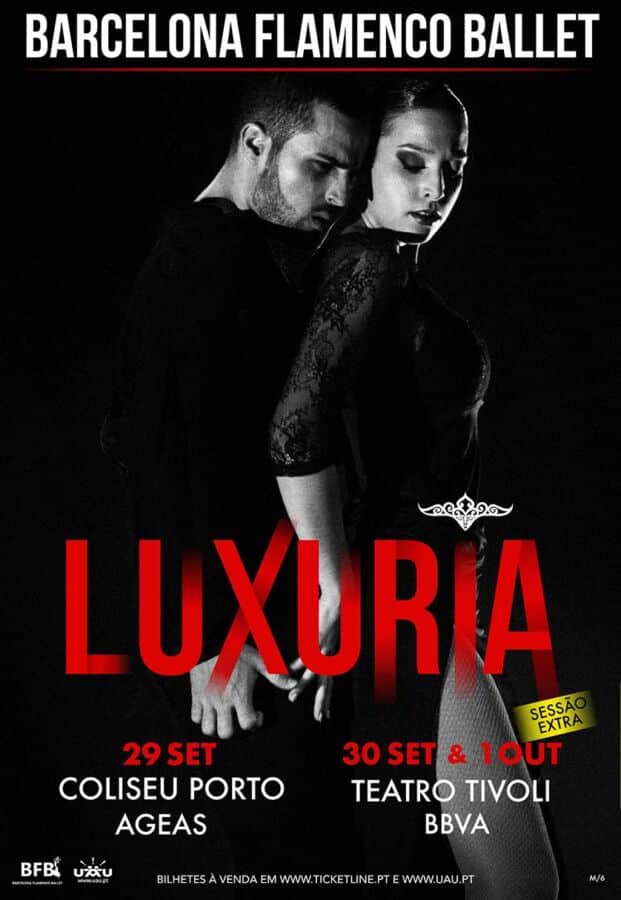 The performance centres on the figure of a successful male artist who captures the attention of all women. One night, with a simple glance, he meets the love of his life, but lust turns out to be his worst enemy, turning him away from love and throwing him into a dark world of madness, ambition, and loneliness.

The spiritual need and inevitable lust, which is associated with sex, excessive luxury, and exuberance, prevent the protagonist of “LUXURIA” from expressing his true feelings, thus threatening the relationship with his great love. The dancers and musicians of this signature Catalan artistic production interpret feelings through the pioneering style of ballet flamenco: openly modern and evidently traditional.