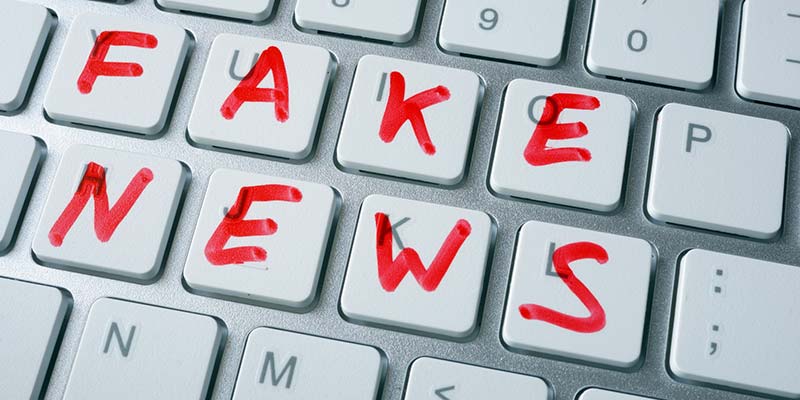 A website that aims to raise awareness about ‘fake news’ has been launched by State news agency Lusa, which will also organise a conference to discuss the topic in Lisbon on February 21.

Lusa hopes to tackle the spread of fake information in Portugal, especially during an election year, and encourage people to fact-check and make sure the news they receive comes from a reputable source.

“We feel that – during an election year in which European and Portuguese leaders are warning about the growing possibility of fake news articles appearing – this is a good time to discuss this topic,” Luísa Meireles, the head of information at Lusa, said.

As she stresses, “this is a particularly propitious year for a fake news boom”.

Fake news is a term that was popularised by Donald Trump during the 2016 US election and which has become widely used to describe information that is wrongly perceived as factual or true.

An alarming analysis by BuzzFeed website found that the top 20 fake news stories about the 2016 US election received more engagement on Facebook than the top 20 election stories from 19 major media outlets.

Some have started to warn that fake news could play a big role in Portugal’s upcoming elections (click here).