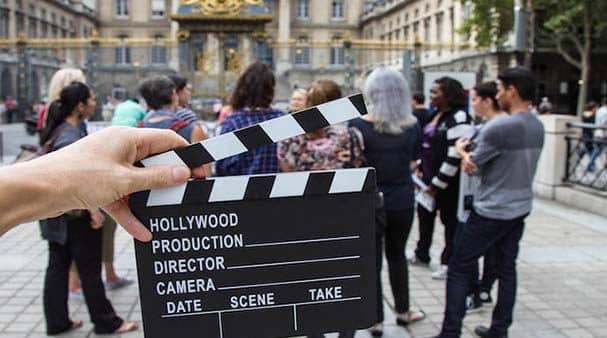 The United States’ Los Angeles Times has reported on a new incentive programme which it says the Portuguese government is hoping will attract “more film, TV and streaming shoots” to the country from around the world.

The programme has been designed to turn-round the reality of a country that boasts “grand castles and churches, picturesque cityscapes and long coastline” but still cannot draw major productions in the way “France, Britain and even Hungary have”.

The new system, due to be launched in March “offers a rebate of 25% to 30% of eligible expenditures with a maximum rebate of 4 million euros per project”, explains the paper.

“The country’s program will have an annual total cap of 10 million euros for its first year, and then 12 million euros thereafter, though officials said they have the ability to expand funds based on demand.

“Portugal’s incentive differs from other European programs in that it is a cash rebate, as opposed to a tax credit, and therefore would have a faster turnaround time.

“Although the system requires a minimum expenditure of 500,000 euros for a project (excluding documentaries), it doesn’t set a minimum number of shooting days”, says the paper, quoting the scheme’s chief promoter secretary of state for tourism Ana Mendes Godinho as saying that “a few years ago” Portugal wasn’t even on the map for film production, despite various efforts.

“The new program comes at a time of increased competition among European countries for Hollywood production dollars”, LA Times concludes, stressing also that the country has a “wide pool of technical talent thanks to the country’s art-film heritage that has nurtured such amateur directors as Pedro Costa, João Pedro Rodrigues and the late Manoel de Oliveira.