On average, over 10 people develop lung cancer every day in Portugal and a total of 4,000 new cases of the disease are expected this year.
The news came from Fernando Barata, president of the Portuguese lung cancer study group (GECP), who took part yesterday (October 9) in the 6th Portuguese Lung Cancer Congress.
It’s no surprise that smoking is one of the main causes of lung cancer, but data cited by Barata shows that 90% (for men) and 80% (for women) of the cases of this disease in Portugal are caused by smoking.
Giving a general outlook on the current state of the disease in Portugal, Barata explained that while the number of men with lung cancer has stabilised, it is growing among women.
Death rates are still “very high”, as the majority of people who seek medical help already have cancer at an “advanced stage”.
Said the specialist, the survival rate for lung cancer five years after it is diagnosed is only between 15% and 18%.
“It is many times a symptomless cancer that only shows itself when it is at very advanced stages and has spread to other organs,” said Barata, who also runs the Pulmonology ward at Centro Hospitalar e Universitário de Coimbra.
Nonetheless, there have been “important developments” in terms of medication recently.
“Ten years ago, a patient with this kind of advanced cancer would have a 10-month life expectancy while now it has gone up to nearly two years,” he said.
Vaccine in the works
Immunotherapy is currently one of the biggest hopes in the fight against cancer.
Barata describes it as “a sort of vaccine”.
“The goal is to stimulate the lymphocytes, which are the body’s defences, and get them to kill cancerous cells,” he said.
The pulmonologist explained that it is similar to what our defences do when they fight off the flu. This new treatment is already being tested on four lung cancer patients in Coimbra. 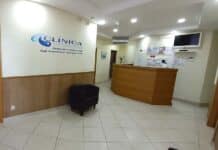 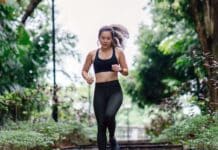 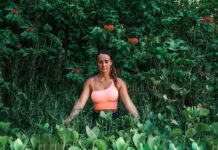 Why should you meditate? 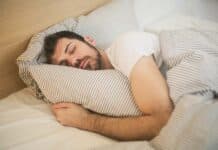 A restful sleep is a potion for a healthy life 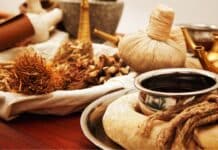 Ayurveda, beyond a diet 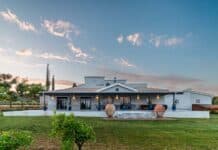