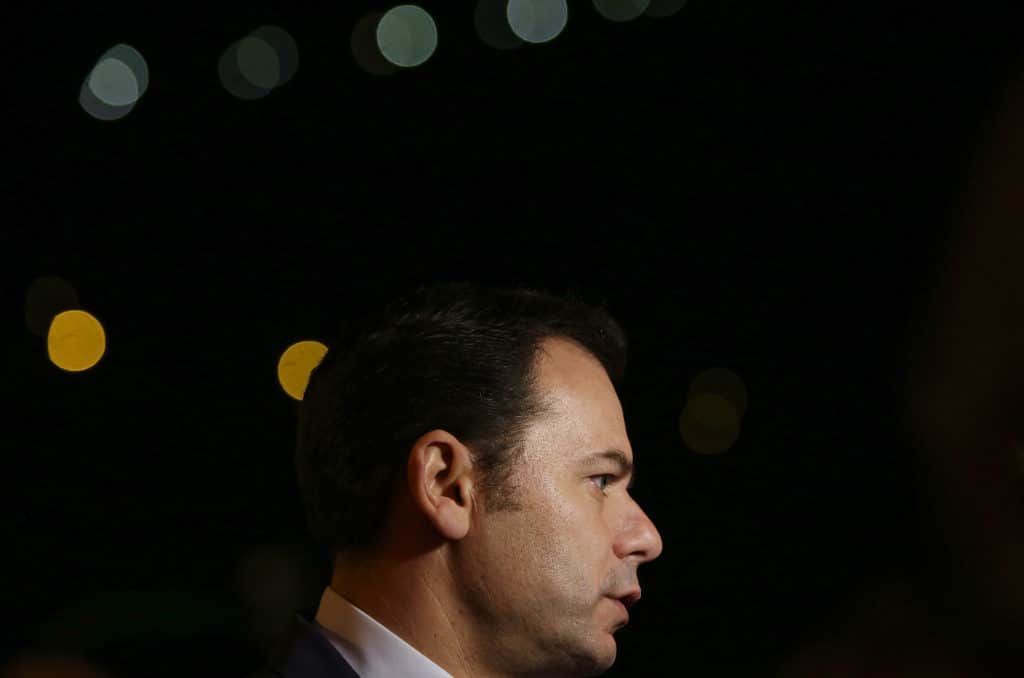 Luís Montenegro, the PSD MP who not so long ago led a ‘failed coup’ against the leadership of Rui Rio, has put himself forwards as one of the contenders now that the party (and Mr Rio himself) have agreed things have to change. The centre-right party suffered severe dents to its popularity in the recent legislative elections, and Mr Rio’s continued tenure has baffled pundits, who believe the sooner he goes, the more chances the PSD has to reinvent itself, and become relevant.