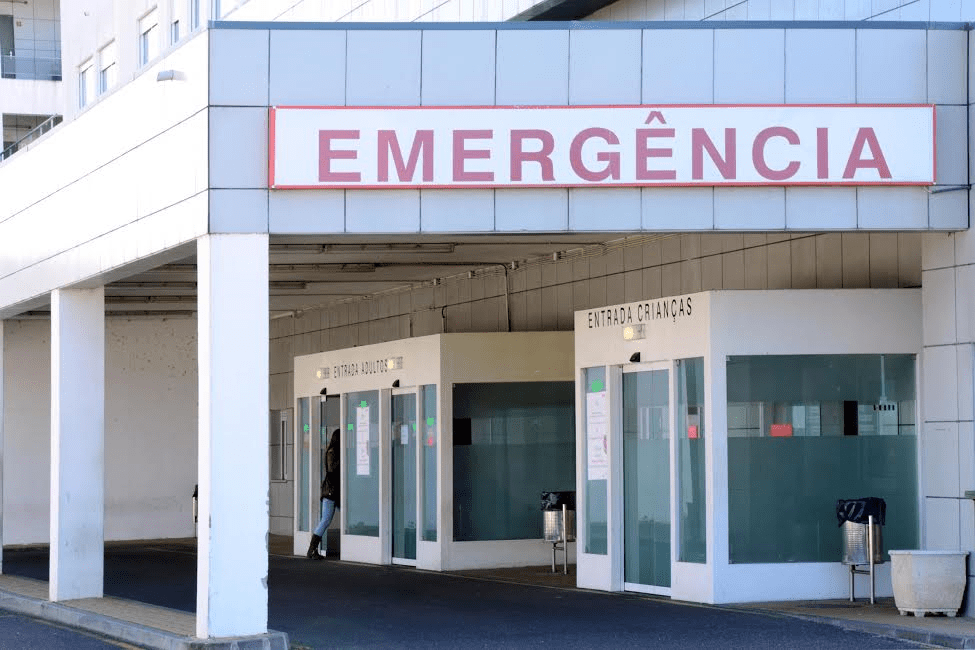 As the media furore surrounding Luanda Leaks sees Angola up the pressure on African billionaire Isabel dos Santos, the Portuguese press is reporting that a director of EuroBic – the bank that up till today was part-owned by dos Santos – may have narrowly escaped a murder attempt.

Nuno Ribeiro da Cunha was discovered with serious injuries in a holiday home owned by his family in Vila Nova de Milfontes (Alentejo).

Say reports this evening, “initially authorities thought it was a suicide atttempt”. But now PJ police believe the incident was linked to the Luanda Leaks scandal that broke last weekend.

Says TVI24, Ribeiro da Cunha is the EuroBic director of private banking – “very much trusted by Isabel dos Santos” – who “validated the millionaire transfers” from the account of Angolan State Oil Company Sonangol to Dubai “even after the Angolan businesswoman had been sacked from her post”.

It was these transfers, totalling a purported €100 million, that ‘kicked off’ the investigation by the International Consortium of Journalists that is now cutting a swathe through the international world of finance.

Ribeiro da Cunha is understood to have told police that he was depressed, suffering a breakdown and had tried to take his own life. But Portimão’s PJ doubt his story.

Detectives confiscated the banking director’s mobile phone “to try and discover if he was under pressure to maintain his version of events”, says TVI24, stressing “there are suspicions that the suicide scenario could have been staged”.

The incident happened on January 7, a full 12 days before Luanda Leaks broke, but over a week after Isabel dos Santos’ personal and business assets in Angola had been frozen on suspicion that she and her business partners had damaged the State to a tune of almost a billion euros (click here).

TVI24’s report this evening explains that Mr Ribeiro da Cunha was ‘saved’ after an employee discovered him with knife wounds in a bathroom.

A female firefighter from Vila Nova de Milfontes told the station that the banking director had been found ‘unconscious’ with a large knife beside his stomach.

Ribeiro da Cunha was treated for his injuries in the region’s Hospital of Santiago do Cacém, maintaining his story that the injuries were self-inflicted.

Says TVI24, he continues to stick to this version of events today, saying the incident had “nothing to do with Luanda Leaks, or professional matters”.

Ribeiro da Cunha told the station he has “never committed any illegalities at EuroBic” and has always referred requests for transfers by his clients to the “competent services”.

Tonight’s report explains it was Vila Nova de Milfontes’ GNR police who ‘doubted’ the suicide story once they “realised who the victim was”.

This is just the latest twist in a scandal that is writhing every which way as pressure descends on authorities in Portugal who have been accused of turning a blind eye to the ‘plundering of the Angolan nation’ (click here).

For further details on how the international spotlight in closing in on Portugal, see our paper edition out tomorrow.