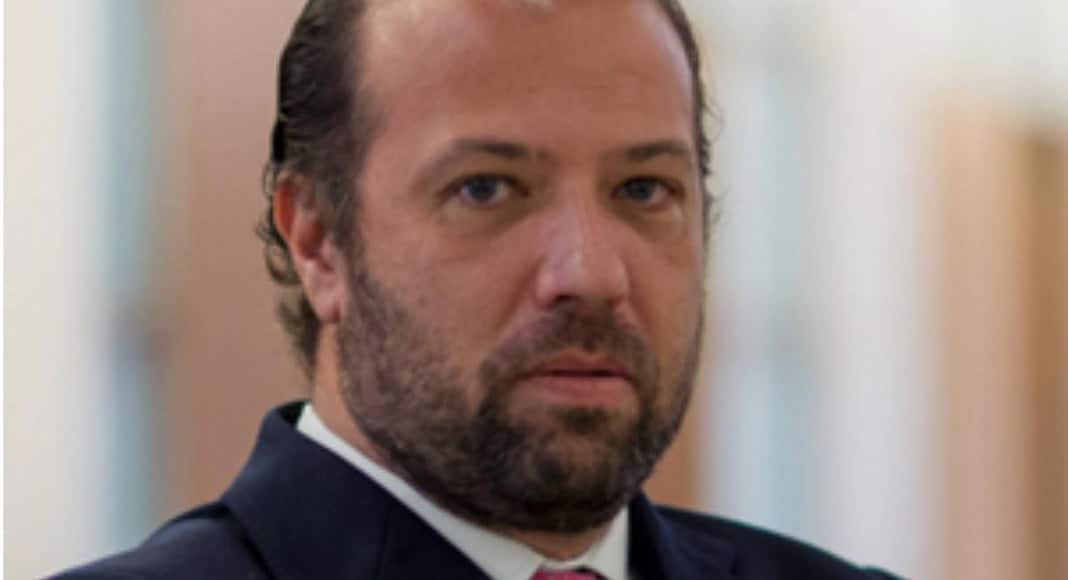 EuroBic director Nuno Ribeiro da Cunha – a key suspect in the Luanda Leaks scandal who just two weeks ago had been found with serious injuries due to an alleged suicide attempt (click here) – was found dead in Lisbon’s Restelo neighbourhood on Wednesday night (January 22).

PSP police in Lisbon were alerted about a “suicide” in Restelo at around 10pm last night.

Although police did not reveal the victim’s name, EuroBic has already confirmed the reports.

“EuroBic is aware that Nuno Ribeiro da Cunha was found dead, however, no other information is available as this is a family matter,” a source for the bank told news website Notícias ao Minuto.

On January 7, the EuroBic director of private banking was found in a holiday home in Vila Nova de Milfontes (Alentejo) with serious injuries to his wrists and abdomen. A knife was found beside him when emergency services arrived. He told authorities he had tried to take his own life.

PJ police inspectors confiscated his phone in an attempt to assess whether Ribeiro da Cunha was being pressured or threatened to maintain his version of events.
He was treated for his injuries at the region’s Hospital of Santiago do Cacém where he continued to insist that the injuries were self-inflicted.

Speaking to TVI later on, he said that the suicide attempt had been caused by a depression or a nervous breakdown and was not linked to “professional matters”.

Ribeiro da Cunha became a key name in the Luanda Leaks scandal which has exposed the alleged wrongdoings committed by Angolan businesswoman Isabel dos Santos that allowed her to build her empire.

As national press has reported, it was Ribeiro da Cunha who validated the multimillion-euro transfers from the account of Angolan State Oil Company Sonangol to Dubai even after the Angolan businesswoman had been sacked from her post.

In fact, it was these transfers that ‘kicked off’ the investigation by the International Consortium of Investigative Journalists (ICIJ), which describes the “two decades of unscrupulous deals that made Isabel dos Santos Africa’s wealthiest woman and left oil- and diamond-rich Angola one of the poorest countries on Earth”.

The ICIJ also highlights “a web of more than 400 companies and subsidiaries in 41 countries linked to Isabel dos Santos or her husband, Sindika Dokolo, including 94 in secrecy jurisdictions like Malta, Mauritius and Hong Kong.”

The consortium’s exposé also reveals how a “cadre of Western business advisers moved money, set up companies, audited accounts, suggested ways to avoid taxes and turned a blind eye to red flags that experts say should have raised serious concern.”

More information about the scandal can be found online, in English (click here) or also see our lead story this week (click here).