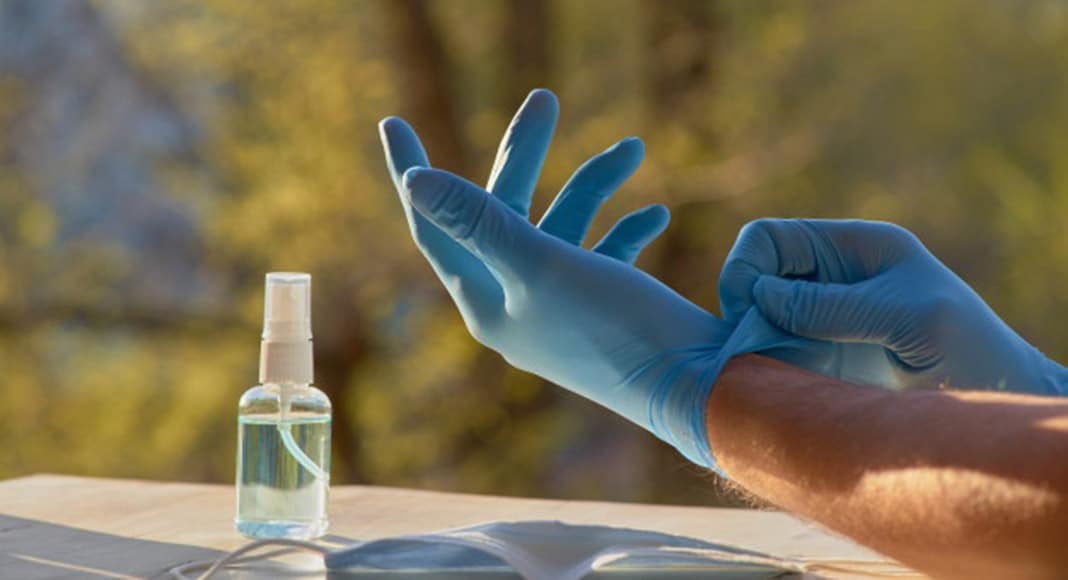 Today’s bulletin has registered another dip in the number of daily Covid deaths (from yesterday’s 49 to 33) while cases of new infections (+1,071) are down to the lowest level since the beginning of October – a day with 944 new cases.

Also falling are numbers in Portuguese hospitals (down by another 224 patients) as well as in intensive care.

In fact the only number going up is the one for people deemed to have recovered from testing positive (many of whom will have had light or even imperceptible symptoms).

In other words, in the space of just one week, the active case count has fallen by 13,271 people while a total of 455 have died with Covid-19.

As bad as the situation became in the latter part of January, worst case predictions by experts never actually transpired – hence the information yesterday from prime minister Costa that Portugal’s deconfinement may well begin slightly earlier than the ‘post-Easter’ scenario outlined only a day before by President Marcelo.