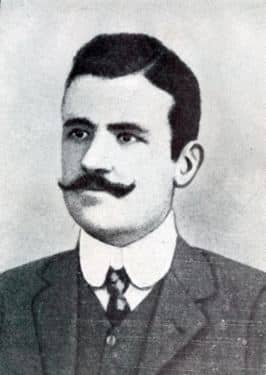 While Algarve United is expected to return to action in the new unified district league after a six-year absence this weekend, three other Algarve have already been enjoying mixed fortunes in the national third division.

Self-proclaimed promotion candidates Faro dominated their third match of the season against Oeiras but had to make do with a 1-1 draw which leaves them in seventh place. Quarteira moved up the table on the back of a 2-0 home success over Pinhalnovense and Loule remain in last place following their third successive defeat of the season.