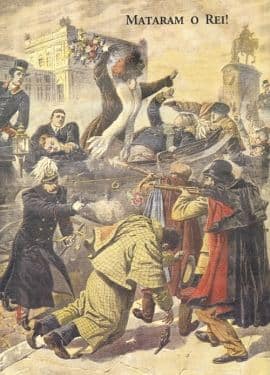 Local action  ||  In the Third Division (south), newly promoted Faro recorded an important 1-0 away victory at Torreense to move within one point of leaders Fátima who suffered their first defeat of the season.

Quarteira managed a similar success at Oeiras to claim joint fourth place and 2-2 draw with Oriental gave Loulé their first point of the current campaign.

In the fourth regionalised national tier, both Lagos and Lagoa drew their games to remain in third and ninth places respectively, while second from bottom Lusitano VRSA found themselves at the wrong end of a 6-1 hammering.

Lastly, Algarve United’s return to action in the 17-club single division Algarve district league following a six-year absence produced plenty of fireworks. The visitors from Almancil took the early lead and doubled that advantage shortly before the interval.

The newcomers were left with a mountain to climb when Paixito was given his marching orders still in first half injury time, but 10-man United returned in a determined mood and reduced the deficit to 1-2, with half an hour remaining on the clock.

A frantic closing phase then saw Almancil go 3-1 up only to see their lead evaporate as first Carlos Neves and then Djalo produced late strikes to leave the match drawn at 3-3.