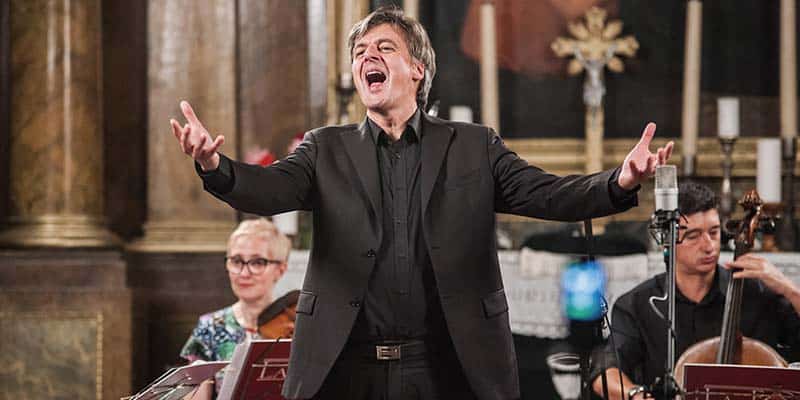 The government continues to sing the praises of the ‘365 Algarve’ events programme after a recent survey found that more people are travelling south to enjoy culture. Data also shows that the number of overnight stays in the Algarve during the low season has increased 23% since 2016, the first year that ‘365 Algarve’ was held.

Secretary of State for Tourism, Ana Mendes Godinho, says the programme is an important tool to promote the Algarve as an attractive, year-round destination due to its “cultural wealth”.

The survey, conducted by the University of the Algarve, found that 15% of people attending ‘365 Algarve’ events said the programme was the “main reason” they came to the Algarve during the low season.

The programme has also been praised by Ângela Ferreira, Secretary of State for Culture, who says that some of the ‘365 Algarve’ events have attracted national interest and have been held elsewhere in the country, such as the mobile theatre show “Carripana”.

The first ‘365 Algarve’ was held between October 2016 and May 2017. The average number of spectators per show has been growing year on year, from around 200 in the first edition to 450 in the current edition.

Around €4.5 million has been invested thus far in the cultural programme, which has promoted over 1,500 events throughout the last three years and attracted over 300,000 spectators.