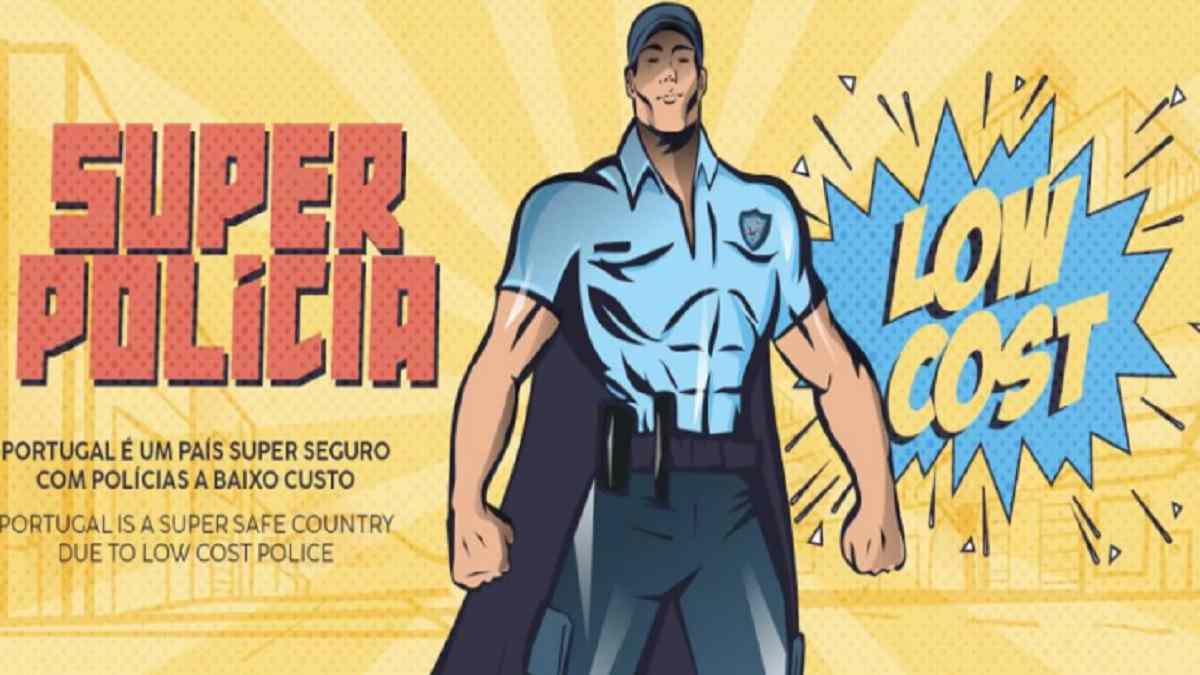 As if Portugal’s airports needed anything else to snarl up their day-to-day, police syndicate  ASPP/PSP is planning a series of protests to make people aware of the ‘paltry wages’ paid to so-called ‘superpolice’. Under the slightly unwieldy banner of “Superpolice low cost: Portugal is a safe country due to low cost police”, the idea is to push for ‘solutions’ to the fact that monthly take-home pay for most agents is stuck at €890. The first protest will be at Porto’s Sá Carneiro airport on Thursday, spreading later to the airports of Faro and Lisbon.