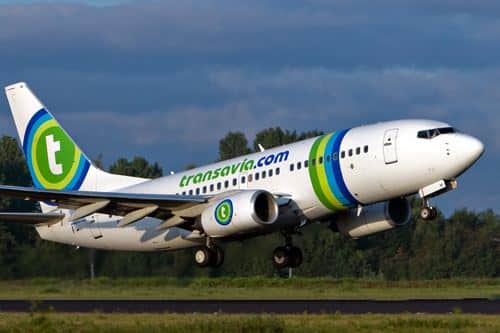 Transavia, the low-cost airline created by Air France – KLM, is planning to bring “more than two million passengers” to Portugal this year – a 30% increase on numbers in 2015, writes Sol newspaper.

The plan involves six new routes and 155 flights per week between Munich (Germany) and Porto/ Faro/ Lisbon, Faro and Lyon (France), Lyon and Lisbon and Faro and Nantes (France).

Saying his company is “very proud” to see that 30% of its customers now are Portuguese, Transavia’s chief commercial officer Hervé Kozar said the plans will all kick in for the summer and show a strengthening of the company’s global operations “first in the French market and secondly on a worldwide level”.