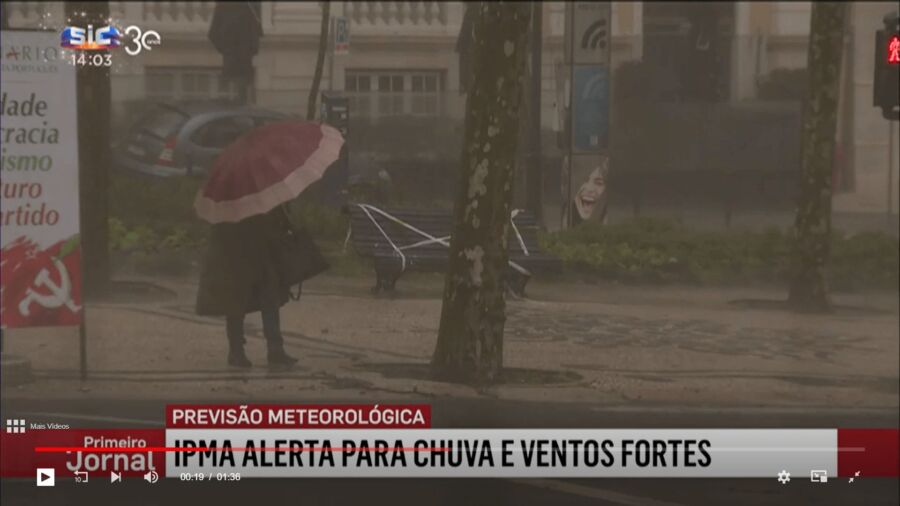 Loures city council is going to ask the government to declare a “state of calamity” in the municipality as a result of the damage caused by the terrible weather that hit the greater Lisbon area last night. In a statement released this afternoon, the council says it has 25 people currently ‘homeless’ as a result of various levels of storm damage, the cost of which is still under evaluation. Over 160 ‘incidents’ were recorded in Loures during the worst of the bad weather, including mudslides, the collapsing of walls, fallen trees and floods, inside and out. As meteorologists have warned, there will be little let-up in the rain, wind and misery until the weekend.