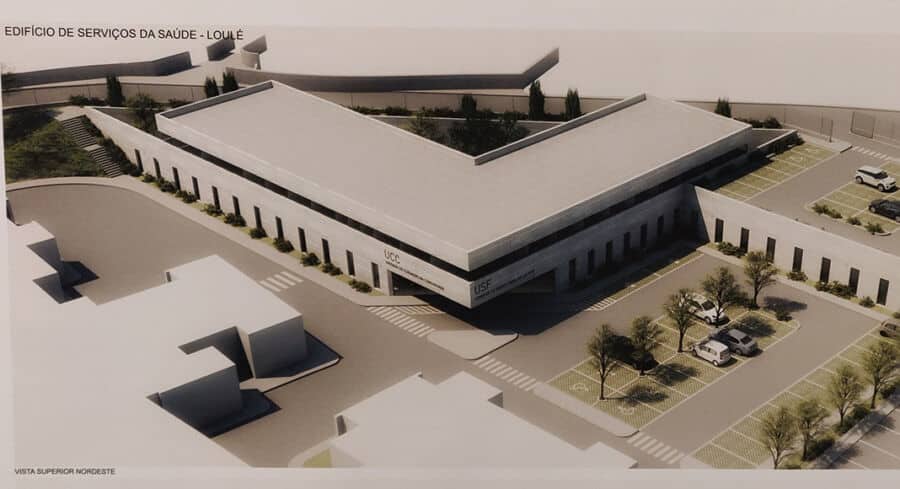 Loulé’s future public health facility, which will include Portugal’s first ‘university health centre’ and bring together several health services, has taken another step forward after the council announced it had selected a contractor for its construction.

Works will cost nearly €4.7 million and last two years and a half, according to the local authority.

Due to be built a stone’s throw away from the town’s existing health centre, the facility will not only boast “first-class conditions but will also serve as a training ground for trainee doctors”.

Apart from the university health centre, the building will also incorporate the town’s family health unit ‘USF Lauroé’, which presently provides medical care to 13,700 people albeit in “degraded facilities”, as well as the community care unit ‘UCC Gentes de Loulé’. It will also include the headquarters of the Central Algarve health centre group (ACES Central).

The council is covering 65% of the project’s costs, with ARS Algarve covering the remainder.

The project is now awaiting approval from the Court of Auditors before construction can begin.