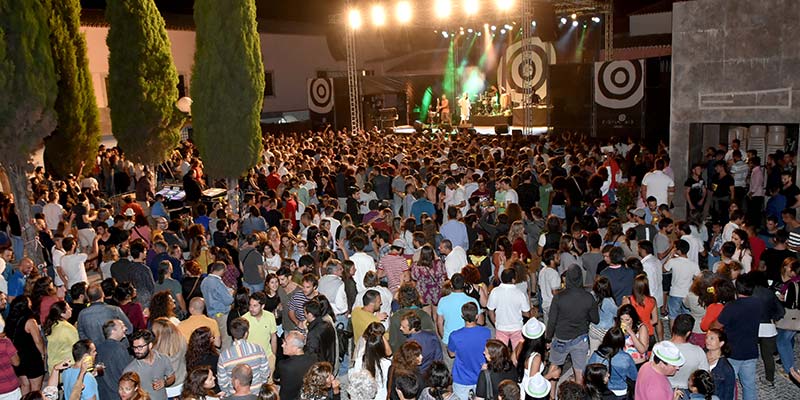 Loulé council has announced that the town’s MED Festival is returning for its 16th edition between June 27 and 30. The festival is described as “one of the largest European events that is linked to world music”.

Once again, the event will be returning to the historic centre of Loulé where there will be dozens of concerts by artists and bands from all over the world. The festival also features art exhibitions, poetry readings, movie screenings, street entertainment and regional food.

Organisers say that the musical line-up will be announced soon, but that until then there will be several musical performances taking place at the Cine-Teatro Louletano which will serve as an ‘appetiser’ for the festival.