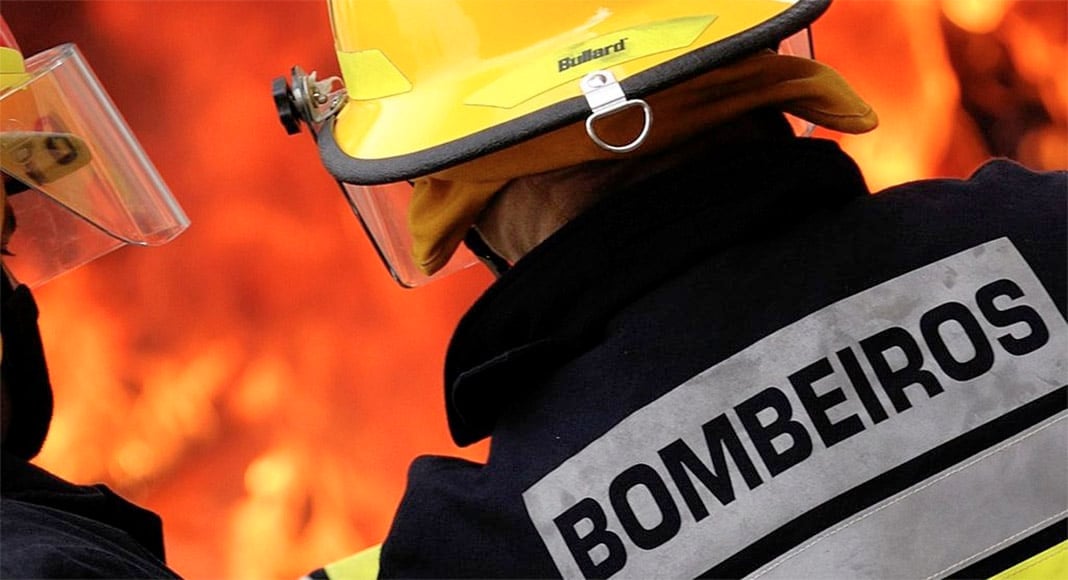 A wildfire which broke out in Loulé on Wednesday and was brought under control later that day has flared up again, civil protection authorities have confirmed.

The flames are believed to have reignited at around 2.30pm this afternoon.

The blaze, which affected the rural communities of Amendoeira and Carvalhal in the parish of São Clemente (Loulé), is being battled by 99 firefighters and 30 vehicles, including three planes and helicopters.

Before being brought under control on Wednesday, the fire raged for around six hours, forcing authorities to evacuate 53 people from their homes.