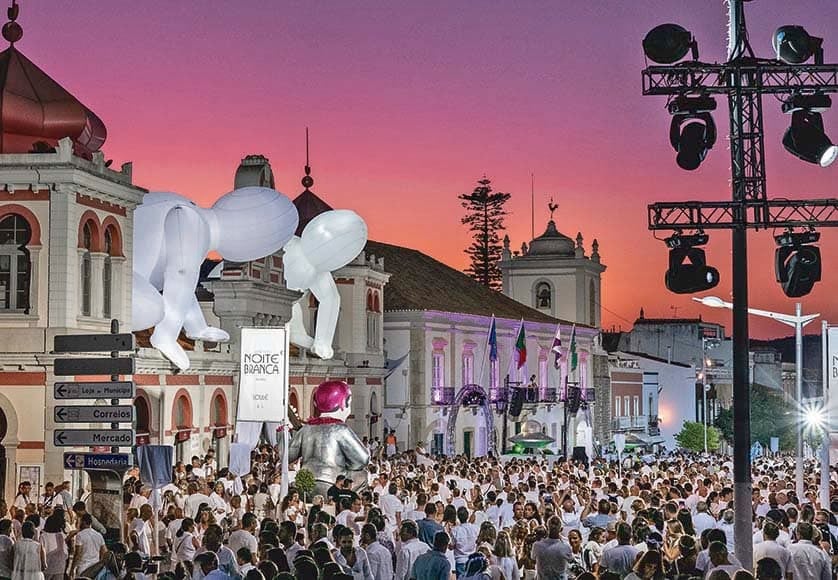 In order to “clarify some doubts created by the sharing of a news article on social media from 2019”, Loulé Council has announced that its White Night party will only return in 2023 and not 2022 as is being reported.

The event, which is described as the “official farewell to summer party” of the Algarve, will be held on Saturday, August 26, 2023. 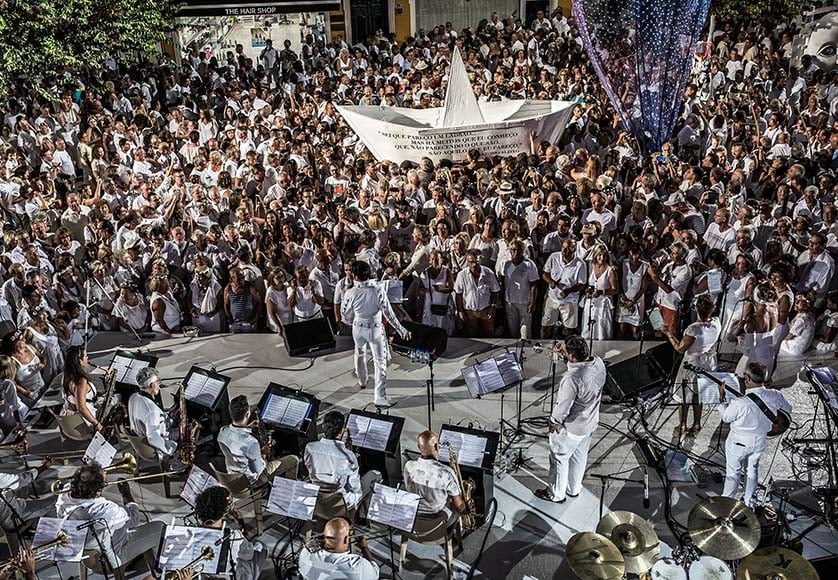 According to the council, the White Night party is a “pioneering” event held for the first time in 2007 to mark the end of the Algarve’s summer entertainment. 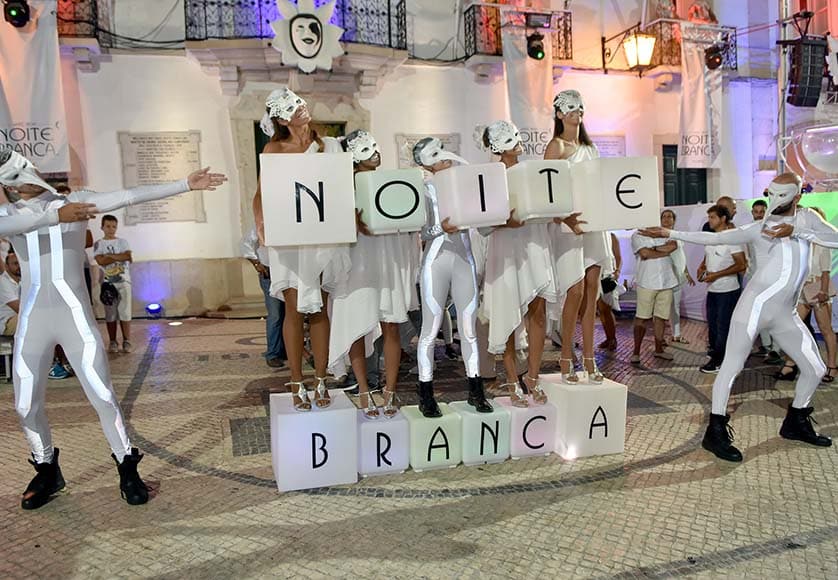 It takes place in the centre of Loulé and features a long list of street entertainment, live music, and chill-out areas. Businesses also exceptionally stay open at night, decorated in white and offering special discounts.

Adds the council, the event has become “one of the most emblematic in Portugal and its notoriety has led the model to be replicated on a national level.”