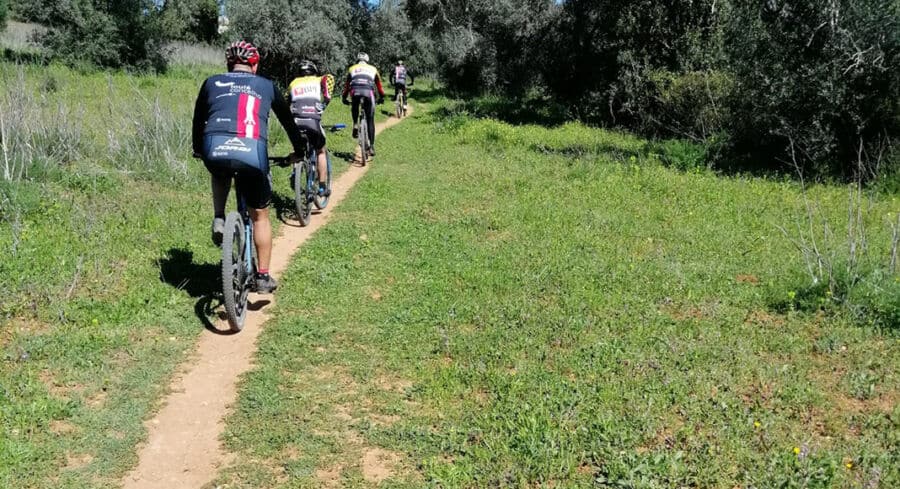 Loulé Council has partnered with the Portuguese Cycling Federation (FPC) to unveil a network of cycling routes to boost sports tourism in the borough.

Says the council, the network will boast 20 cycling paths linking Loulé, Alte and Ameixial. All in all, there will be around 900kms of trails to explore, it adds.

According to the local authority, more and more holidaymakers are choosing to explore their holiday destination on a bike whilst in contact with nature.

“Thus, the municipality has been working for some time on creating a network of cycling paths which can be accessed from many areas and which are tailored to the experience and physical conditioning of each cyclist,” the council says.

However, the paths will also be open to hikers and runners, thus widening the audience that the council is hoping to attract – residents and visitors of all ages and physical fitness, national and international.

The project, called Centro Cyclin’ Portugal Loulé, is also in line with the motto ‘Walk, Run, Cycle’ (Andar Correr Pedalar) that the municipality wants to promote.

The local authority says the network of paths aims to showcase the municipality’s “natural beauty” from the coast to the “serra” and “Barrocal” landscapes, as well as its most iconic or historic landmarks and local heritage.

“Centro Cyclin’ Portugal Loulé will be an excellent way to attract more people to our borough and position Loulé as an attractive destination for sporting travellers,” says Loulé Mayor Vítor Aleixo.

“We have a magnificent countryside, which many are unfamiliar with, with good, safe roads for those wishing to explore it. We believe that linking our natural assets to sports and leisure can be an important step in the borough’s tourism promotion, as well as its diversification.”

The network of cycling paths has already undergone an initial audit carried out by the cycling federation.

As the council announced the news, teams were already putting up signs and path markings to indicate the routes.

Before the network is officially launched, it will still have to undergo a final audit, the council adds.