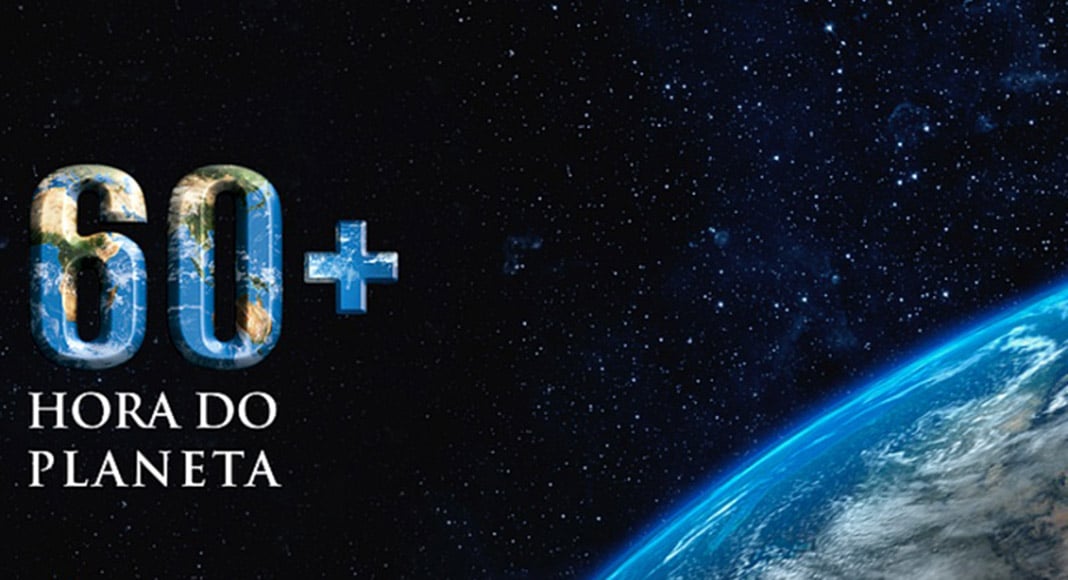 Loulé has announced it will join the Earth Hour movement, which every year sees thousands of cities around the world switching off their lights for an hour (between 8.30pm and 9.30pm) to raise awareness of climate change.

Citizens are also being encouraged to join the movement by also switching off lights for an hour.

Organisers have even called on citizens to send photos or videos of their ‘switch off’ event to the National Association of Portuguese Municipalities (AMP) via email – anp@natureza-portugal.org – or social media.

“We could not be left out of this initiative which, despite being symbolic, is in line with what we want for our planet and our borough: a better environmental future, where new generations can live in complete harmony with nature and the world surrounding us,” said Loulé Mayor Vítor Aleixo.

Organised by the World Wildlife Fund, Earth Hour was held for the first time in 2007 as a symbolic lights-out event in Sydney, Australia and is now one of the world’s largest grassroots movements for the environment.

Held every year on the last Saturday of March, Earth Hour “engages supporters in more than 190 countries and territories, all taking action to ensure a brighter future for people and planet,” organisers say.

“Earth Hour has also gone far beyond the symbolic action of switching off – it has become a catalyst for positive environmental impact, driving major legislative changes by harnessing the power of the people and collective action,” they add.

“Earth Hour is open-source and we welcome everyone, anyone, to take part and help amplify our mission and impact.”