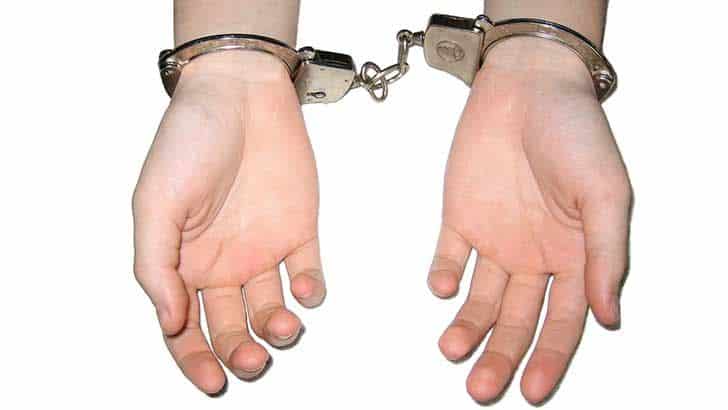 An 18-year-old man from Loulé was arrested after being caught “red-handed” sharing and receiving pornographic images involving children.

PJ police surprised the youngster at his parent’s house after being warned by an international organisation that he was sharing and receiving child pornography from his computer.

The police force announced the arrest yesterday (January 10), revealing that over 1,000 pictures and videos of child pornography were found on the young man’s computer and external hard drive.

According to Correio da Manhã tabloid, the young man is unemployment and is not believed to have been paid for sharing the images.

He appeared before a judge yesterday and was released pending trial. He is forbidden from contacting anyone under the age of 16, “who is not part of his group of friends”.