Loulé’s rock salt mine has inaugurated an art exhibition created especially to be enjoyed 230 metres below the surface, as well as an underground classroom where children can carry out a series of fun and educational experiments.

These are just some of the initiatives being promoted by Tech Salt SA – the company that manages the mine and is vying for it to become the headquarters for the Algarvensis Geopark. The geopark brings together Loulé, Silves and Albufeira and is aspiring to join the official network of UNESCO Geoparks since 2019.

The art exhibition features works by renowned German painter Klaus Zylla, a friend of Carlos Caxaria (CEO of Tech Salt SA), who accepted an invitation to carry out a creative residence in the Algarve.

The creative residence led to a series of paintings that tell the tragic story of Santa Barbara, a Christian saint and martyr beheaded by her own father, created in his own unique style.

Another permanent exhibition is also due to be inaugurated on June 24.

“It is a series of classic pieces, some very old, from a private collection of sculptures and paintings dedicated to Saint Barbara. It belonged to Fernando de Mello Mendes, professor at the Instituto Superior Técnico, which had over 500 assets. His family decided to offload it,” Carlos Caxaria told Barlavento newspaper.

He added that a “friend offered to buy it” for around €75,000. Some assets with “sentimental value” remained with the family, but the remaining items of the collection will remain on display at the mine.

The salt mine is also seeking to attract younger visitors with a new classroom, where children from Algarve schools will be able to carry out physical, chemistry and geological experiments.

The initiative is being developed alongside the Centre of Living Science in Faro.

“Each class will be divided in two. One group will explore the mine while the other will remain in the company of two biology and geology teachers. At one of the tables, using a box and a balloon, students will simulate a salt dome,” explained engineer Alexandre Andrade, the mine’s technical director.

At the end of the experience, students will make ice-cream using chocolate milk, ice and salt.

“Ice and salt produce an incredible exothermic reaction and generate an enormous quantity of cold,” he said, adding that it will be a sweet and salty experience that students will not forget. 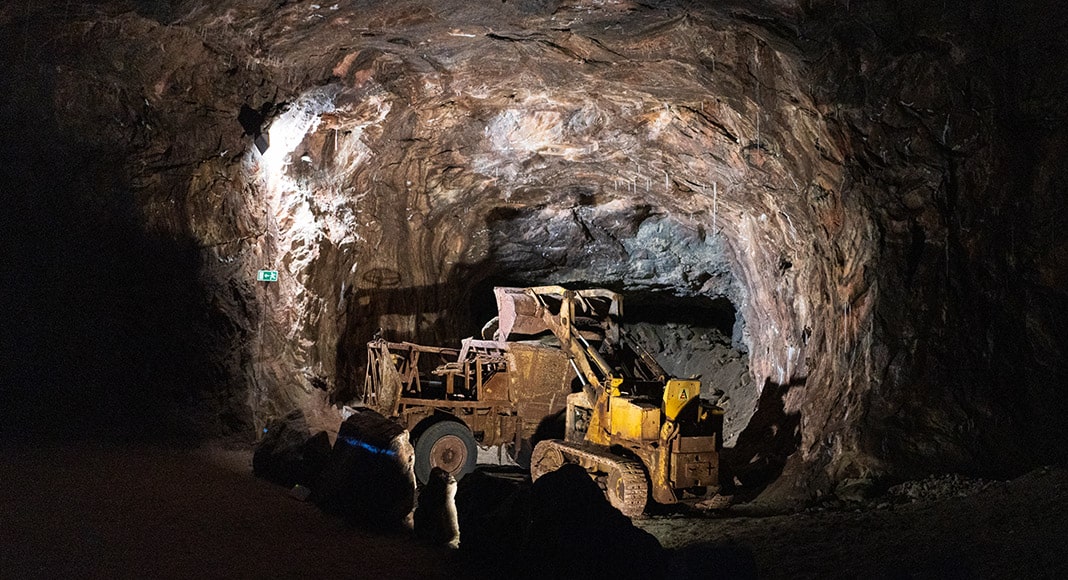