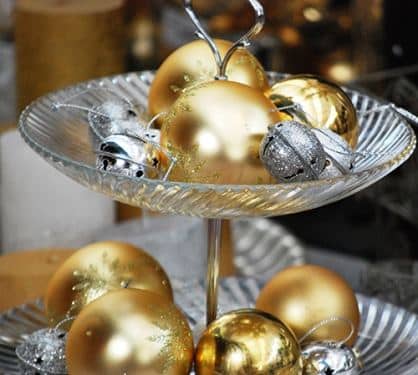 Hundreds of people gathered at Loulé Câmara  on August 3 to protest against the proposed closure of the Basic Emergency Services (Serviços de Urgência Básica) in the council.

Alongside the facilities in Lagos, Loulé’s basic emergency health care service is one of the 16 emergency departments in Portugal facing closure, as part of a cost-cutting and restructuring programme announced by the Ministry of Health in July.

The announcement caused an outcry from the local population, including the Loulé-born Algarve Social Democrat (PSD) MP Mendes Bota, who believe that the closure will have an adverse affect on both residents and tourists, especially those living in the council’s more remote villages.

Calling it a “disastrous governmental decision” in its press release, the organisers of the protest, Movement of Citizens in Defence of the Loulé Health Services (Movimento de Cidadãos em Defesa dos Serviços de Saúde de Loulé) rallied the hundreds of protesters through the use of social media networks and flyers distributed around the city centre.

Setting off from the Câmara at 7pm, the protesters marched towards the threatened Health Centre, where they delivered a letter disputing the closure of the much-needed health service and placed a wreath at the door of the Health Centre to symbolise the destruction of the National Health Service in Loulé.