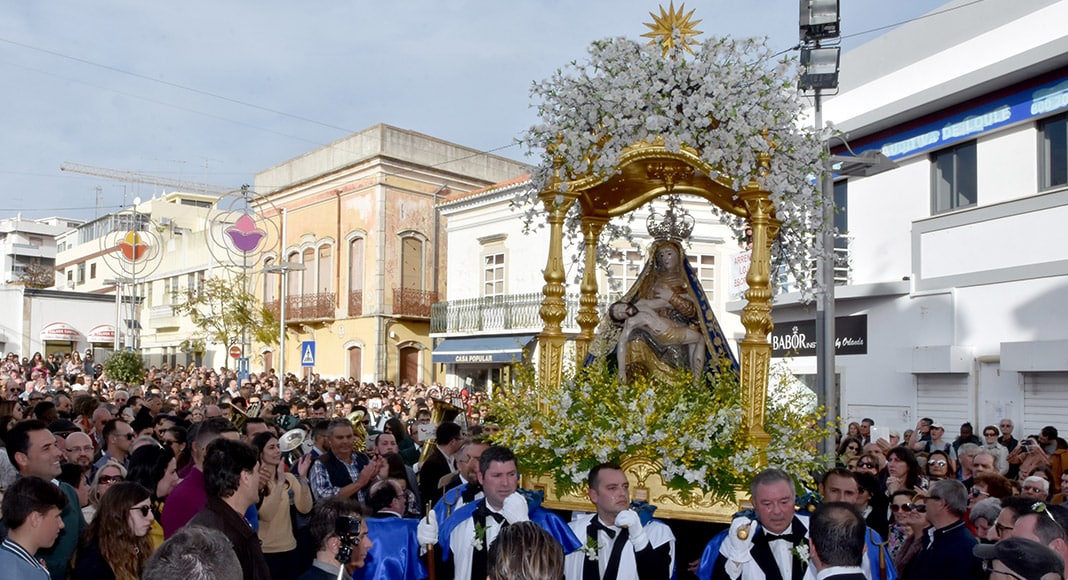 Loulé has announced the return of what is billed as the “biggest religious celebration south of Fátima” – the ‘Festa da Mãe Soberana’.

The event was held every year to honour the town’s patron saint Nossa Senhora da Piedade but was suspended the last two years due to the coronavirus pandemic.

Its return will be celebrated with two events, both beginning at 3pm – the ‘Festa Pequena’ (Small Party) on Sunday, April 17, when the image of the patron saint will be carried in a procession from Ermida da Nossa Senhora da Piedade to Igreja de São Francisco, where it will remain for 15 days; and ‘Festa Grande’ (Big Party) on Sunday, May 1, when it will be taken back to its “home”. 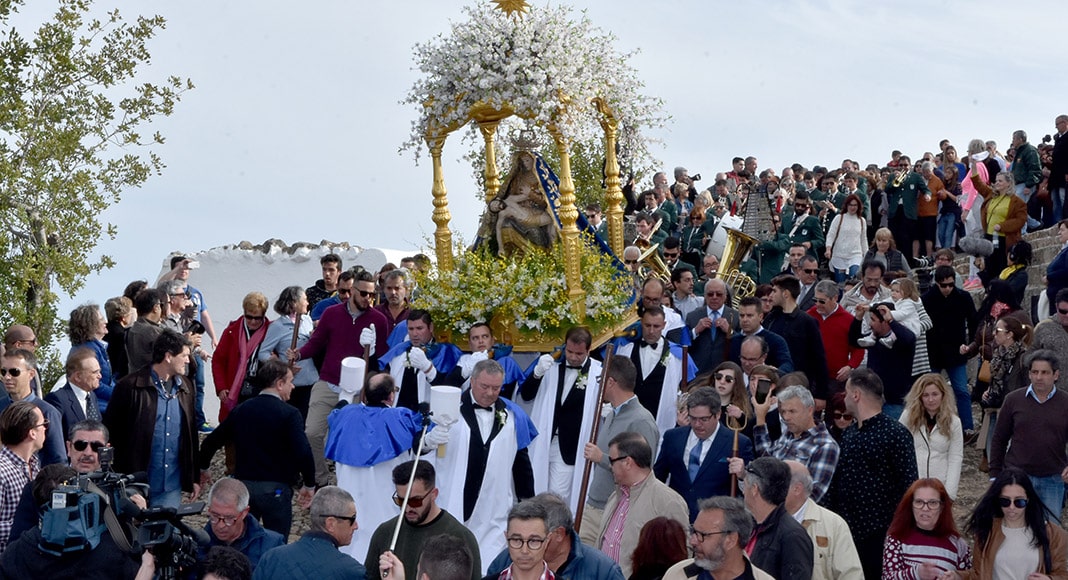 The tradition is said to date back to the 16th century and is quite a spectacle to behold, attracting thousands of Catholics, locals and tourists. As the local council points out, it represents a “huge demonstration of faith”, particularly from the men who carry the ‘andor’ (religious icon) who, “despite the rough terrain, weight of the ‘andor’ and at times adverse weather, carry out their task to the very end”.

The festivities are brought to an end with a fireworks shows.