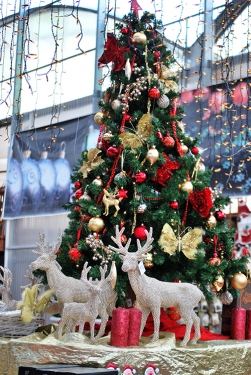 It is important that stages of the Motor Car Rally of Portugal, one of the biggest events in the European road race calendar, remain in the Algarve, claims the Loulé municipal authority.

The three year contract, for the organisation of the rally (Rali de Portugal) to include the Algarve, ends after the 2013 edition and there is rival competition to transfer the event to the north where two local authorities have shown an interest to host it.

But Joaquim Guerreiro, Vice President of Loulé’s Câmara, said “it would be wrong to take the rally away from here, whether for the north or any other location”.

His statement came after the municipalities of Oliveira do Hospital and Fafe publicly declared their willingness to host the rally.

Guerreiro argues that the operational costs in the Algarve are cheaper and the rally brings a healthy financial return of around €80 million as well as providing an attraction for tourists and residents.