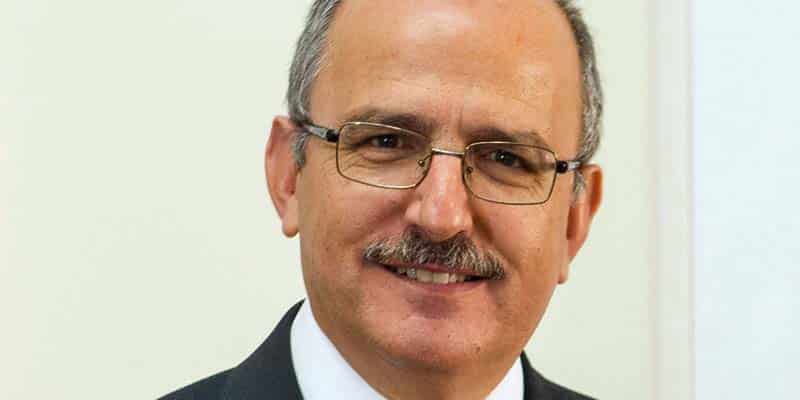 Loulé Mayor Vítor Aleixo has formally announced that he will be bidding for the presidency of the Algarve Municipalities Association (AMAL) with the goal of “defending the Algarve and the Algarvians”.

The association is in need of a new leader as current president Jorge Botelho, Mayor of Tavira, is leaving his post soon to become an MP for the ruling Socialist Party (PS).

His presidency was suspended between August 23 and October 6 while he campaigned for PS before returning on October 7 to lead the association until he finally takes on his new role as MP, which could happen as soon as next week.

Replacing him has been Osvaldo Gonçalves, Mayor of Alcoutim.

Speaking to Lusa news agency, Jorge Botelho said that the new president will be chosen by the mayors of the Algarve’s 16 boroughs and that the voting should take place “very soon”.

The matter will be discussed at AMAL’s next monthly meeting, which normally takes place on the first Friday of every month. But as November 1 is a national holiday, the meeting will likely be held a day earlier or postponed by a week.

Botelho also said that the Algarve’s 10 PS mayors, who form a majority, will be meeting “in the next few days” to decide which candidate they will be backing.
So far, Vítor Aleixo has been the only mayor to step forward and formally announce a bid.

In a statement to the press, he revealed that his plan is to “bring visibility to the Algarve’s biggest themes” including the region’s public health sector and the need for the long-promised Central Hospital between Faro and Loulé.

Aleixo also highlights the need to “adapt to climate change” and improve the “Algarve’s mobility and territorial cohesion”.