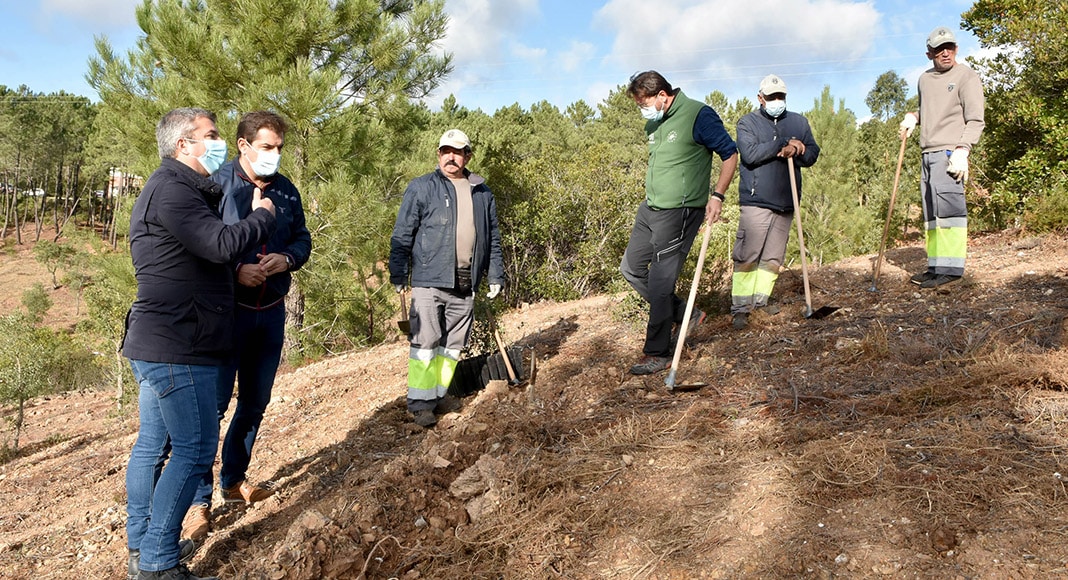 Loulé Council has joined the ‘Life Terra’ initiative which seeks to plant 500 million trees across Europe by 2025 – in other words, one tree per European citizen.
The announcement came on Tuesday (November 23), the same day that the local council carried out a tree planting event in Serra do Caldeirão.

Around 1,000 cork oaks were planted by volunteers from the local council, civil protection and firefighting teams, the association of forest producers of Serra do Caldeirão, representatives of the national forest and nature institute (ICNF) and local politicians.

Explained environment councillor Carlos Carmo, the event was organised following the signing of a protocol with the ICNF in May, which agreed upon the planting of thousands of trees in Loulé in the next five years. The trees came directly from ICNF’s seedbeds.

The occasion was also used to celebrate a new agreement, this time with Associação Naturaleza y Hombre, the non-profit organisation behind ‘Life Terra’.

“This is an environmental awareness project to mobilise people around the idea of forestation. We are living a crisis and the only way to solve it is by mobilising people,” explained Carlos Rio Carvalho, the project’s national representative.

The project will also keep track of all planted trees via the ‘track your tree’ app.

Meanwhile, the founder of the Life Terra Foundation, Sven Kallen, expressed his satisfaction with the “pro-activeness and energy of the Loulé volunteers who worked quickly and effectively”.

“What we did today is a great start. We need many other councils to look ahead like Loulé, to get involved and get their citizens involved,” Kallen said, adding that the project is underway in 10 European countries, although the goal is to expand the network significantly.

Councillor Carlos Carmo added that the project will not only contribute to the borough’s reforestation efforts but also “communicate to the world Loulé’s good practices in terms of maintaining and preserving biodiversity”.

Also in attendance was Deputy Mayor Ana Isabel Machado, who said: “Today, by carrying out this reforestation initiative, we are trying to reverse some of the damage done to Mother Nature.”

Visit www.lifeterra.eu/en to learn more about the project. 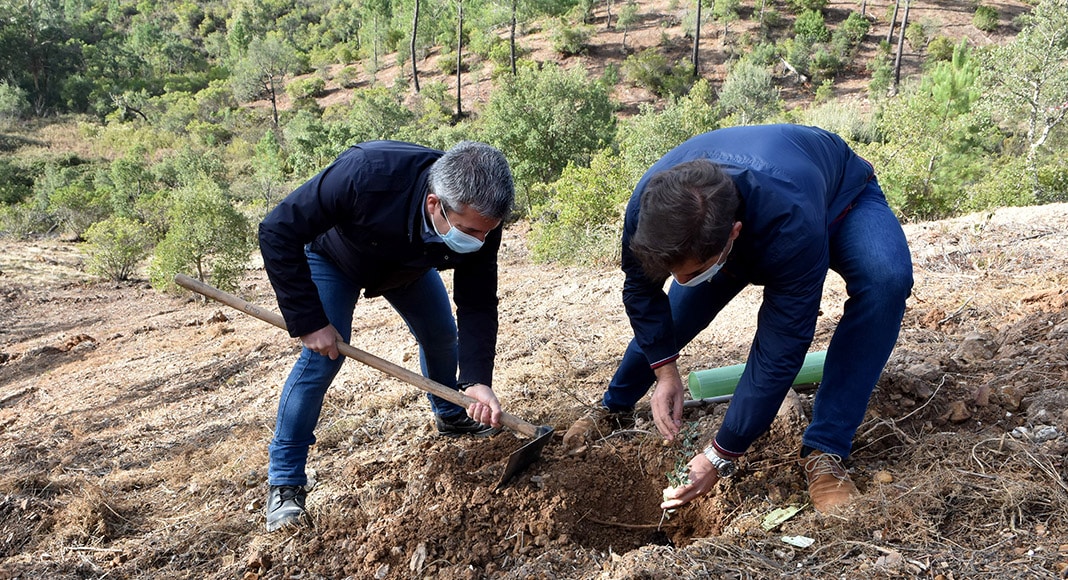 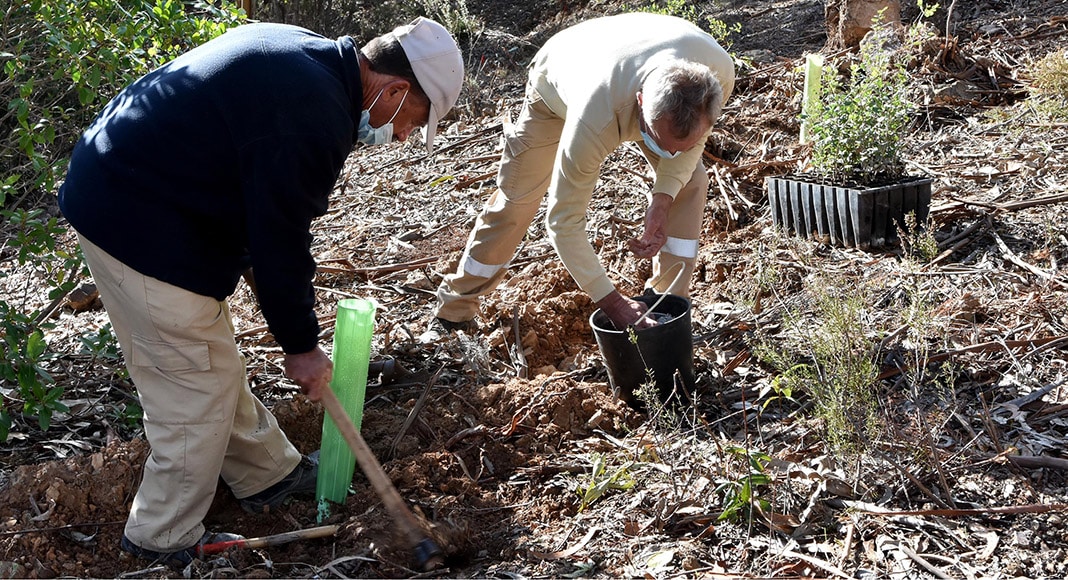 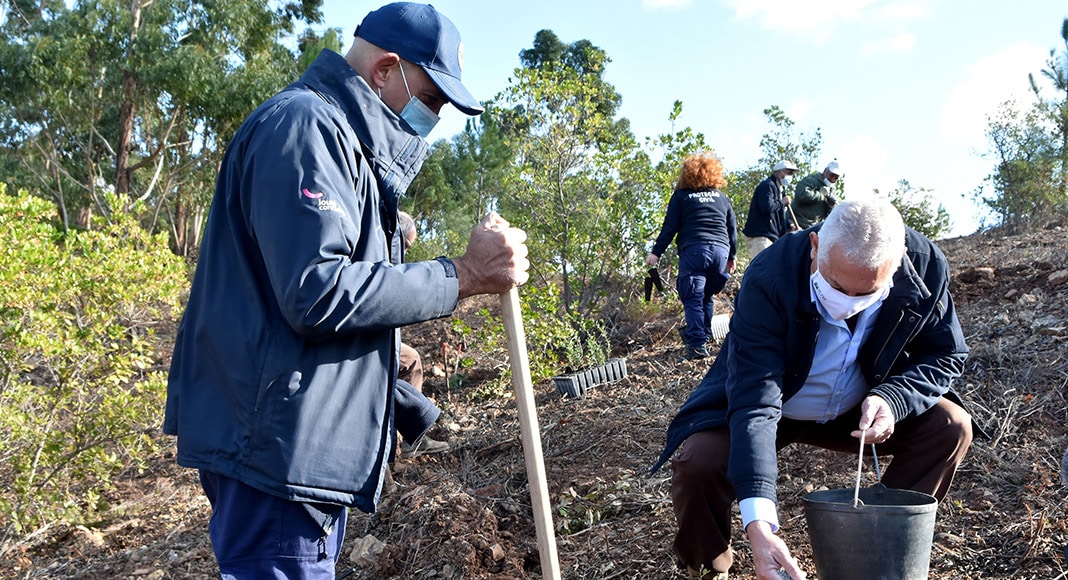