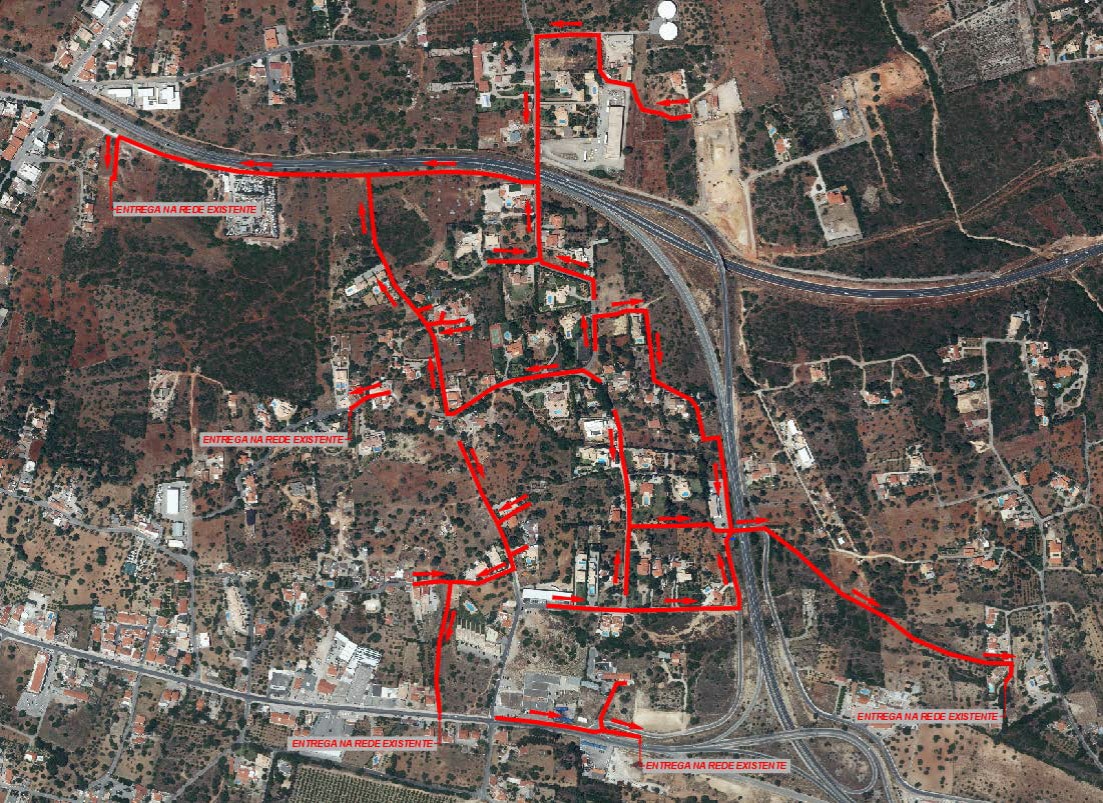 Loulé Council has announced an investment of nearly €1.4 million to improve access to basic sanitation in the small community of Cerro do Galo near Almancil.

Says the council, the project has already been approved and preparations to launch a public tender for the works are underway.

“The goal is to supply the area with quality drinking water all-year-round as well as allow for the efficient drainage of wastewater,” the local authority adds.

Around 445 people are expected to benefit from the works.

Loulé Mayor Vítor Aleixo says the local council has already invested millions of euros in similar projects, and that a “large part of the borough” is now covered by basic sanitation.

But “there is still work to do”, he says, and the council is “committed” to making sure the entire borough has access to adequate water and sewage systems.

“However, we must stress that these works are time-consuming and often cause disturbances to residents. But in the end, these interventions are essential to improve our citizens’ quality of life,” says the mayor.