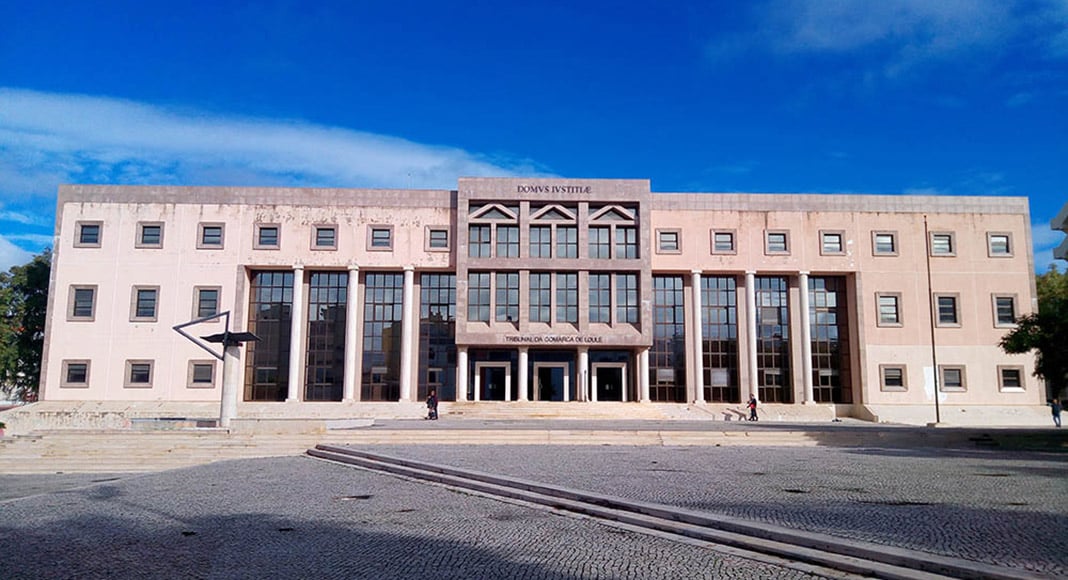 Thanks for a great newspaper. I wonder if you would consider starting a debate on the following – Loulé County Court.

The Portuguese government is constantly promoting the ‘Golden Visa’ for foreign nationals who invest in Portugal and claim their government departments speak numerous languages.

So much for a country that is opening their doors to foreign nationals! I do love Portugal, the people and way of life, but the civil service needs to align to what their government is promoting for Portugal. I am still trying to make an appointment!