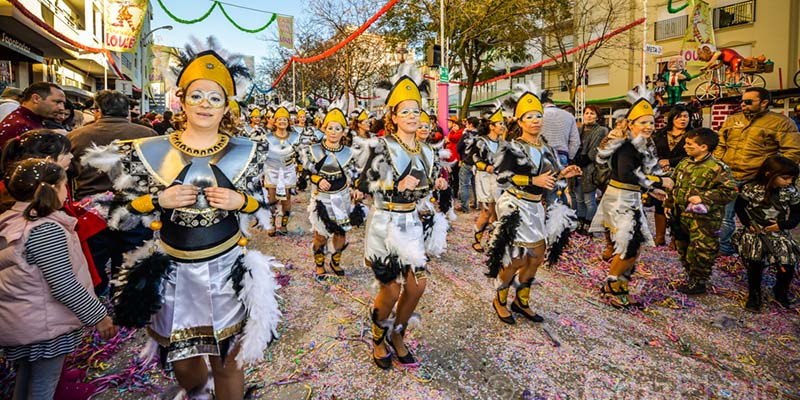 Loulé’s Carnaval festivities are returning between March 3 and 5 with a focus on being more sustainable and environmentally-friendly than ever before.

Apart from the extravagant and satirical parades that bring thousands of people flocking, the event will see all bars and cafés using “100% biodegradable paper cups” which can be reused up to four or five times.

The goal is to reduce the use of disposable plastic during the Carnaval festivities. Guests will be asked to dispose of the cups in several brown containers that will be set up around the town. The cups will later be taken to a composting landfill and made into quality compost for agriculture.

Environmental awareness and climate change have become important topics for the council, which this week highlighted the plantation of 8,400 trees in the borough in 2018.

Under the slogan ‘Selfie Circus’, the Carnaval parades will feature floats and figures depicting everyone from Portuguese President Marcelo Rebelo de Sousa and football icon Cristiano Ronaldo to international politicians like Theresa May and Angela Merkel. There will also be samba dancing, circus arts and much more to delight the crowds.

The parades will begin at 3pm on all three days and continue until 5.30pm. Admission is €2 with proceeds going towards local charities.

On Friday, March 1 there will a children’s Carnaval that kicks off at 10am which will see local schoolchildren parading along the streets in their best carnival attire. Also planned is a “grand ball” at NERA’s premises at Loulé’s industrial area on Monday, March 4 at 10pm. Tickets cost €12. 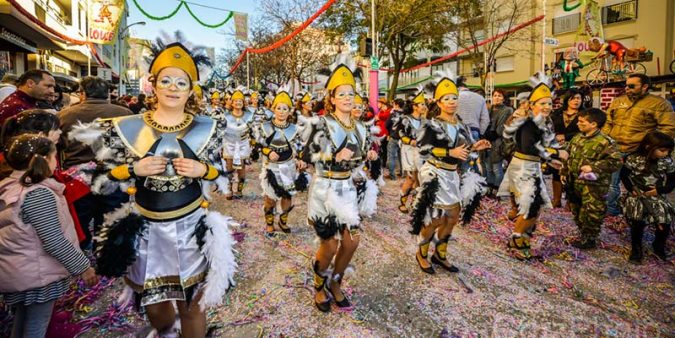 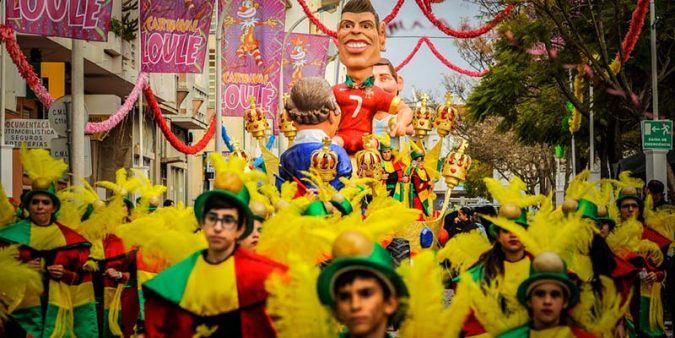