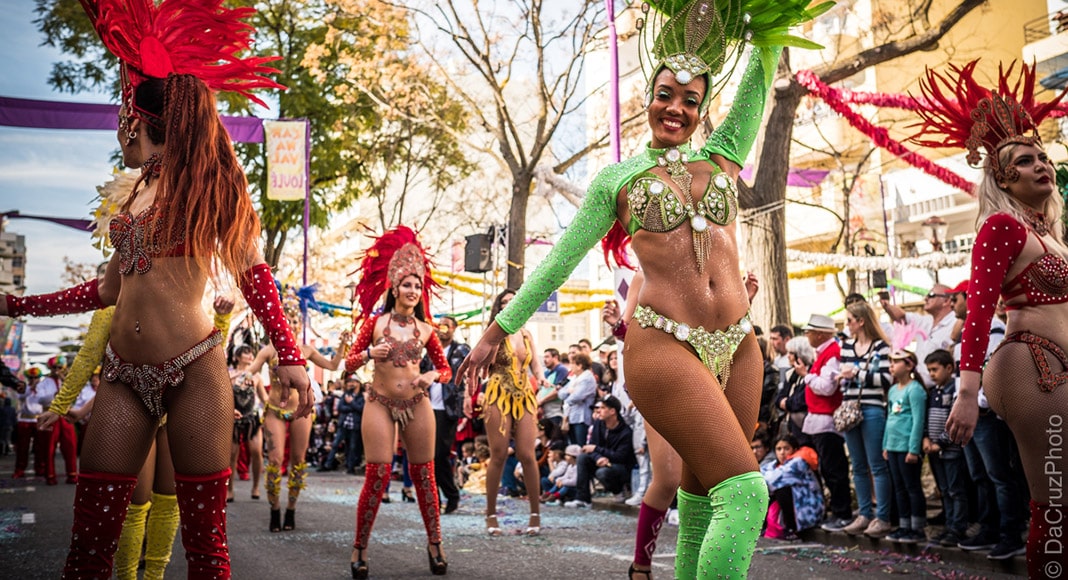 Loulé Council has cancelled this year’s Carnival celebrations, including its famous parade which usually attracts thousands of revellers. It is the second straight year that the municipality will not host its most popular annual event.

The reason is “the Omicron variant which has led to an increase in the number of (Covid-19) infections on a global scale,” the local authority says in a statement to the press.

With Carnival less than two months away, the preparations required for such large-scale events are simply not possible at this time, the council adds.

“We have taken this difficult decision once again because Carnival is an event conducive to social interactions, as it annually brings together an average of 70,000 visitors,” says Loulé Mayor Vítor Aleixo.

“This new variant is extremely contagious, which could lead to the fast spread of the virus in the borough of Loulé, something we want to avoid at all costs. By cancelling our parade, we prioritise public health.”

However, the local council is still considering organising other initiatives to mark the occasion, but which “pose less of a threat in terms of spreading Covid-19”.

What is Carnaval?
Carnaval is celebrated all over the world, either in February or March, before the Lent season in Roman Catholic countries. In Portugal, it involves a variety of street parades, processions and people dressing up, with political satire often an important part of celebrations. 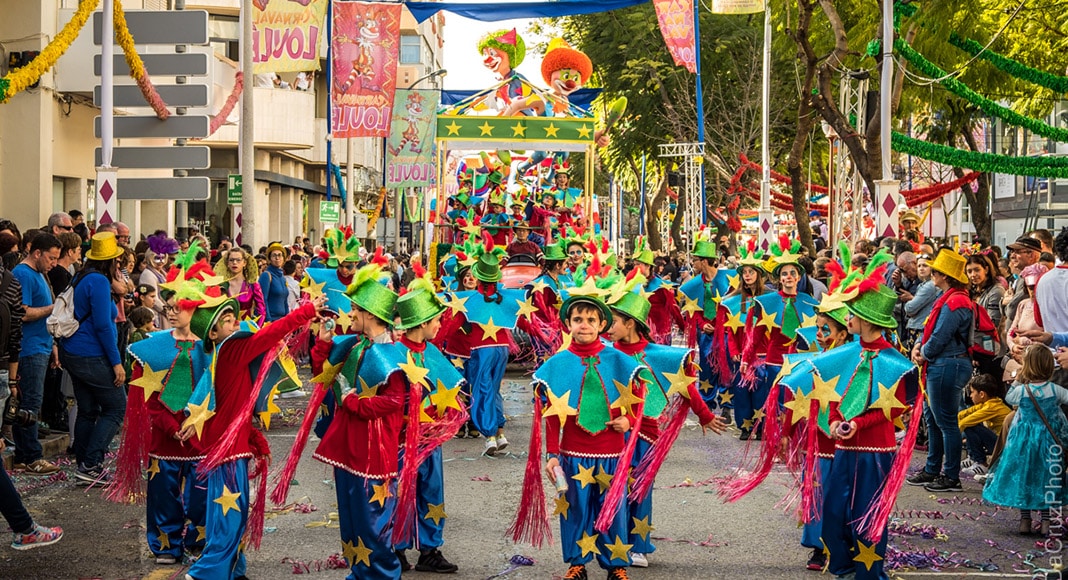 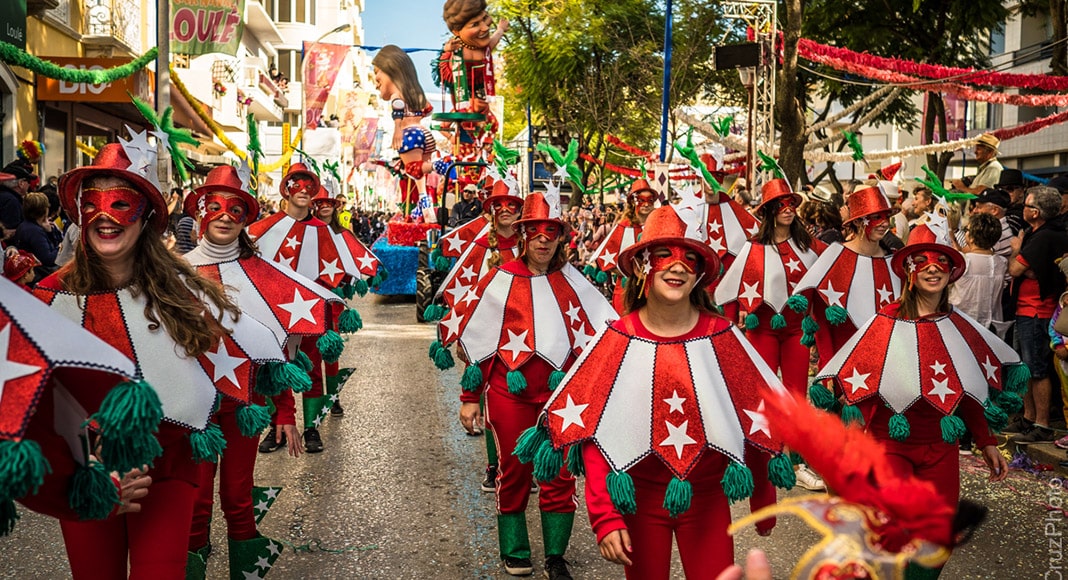 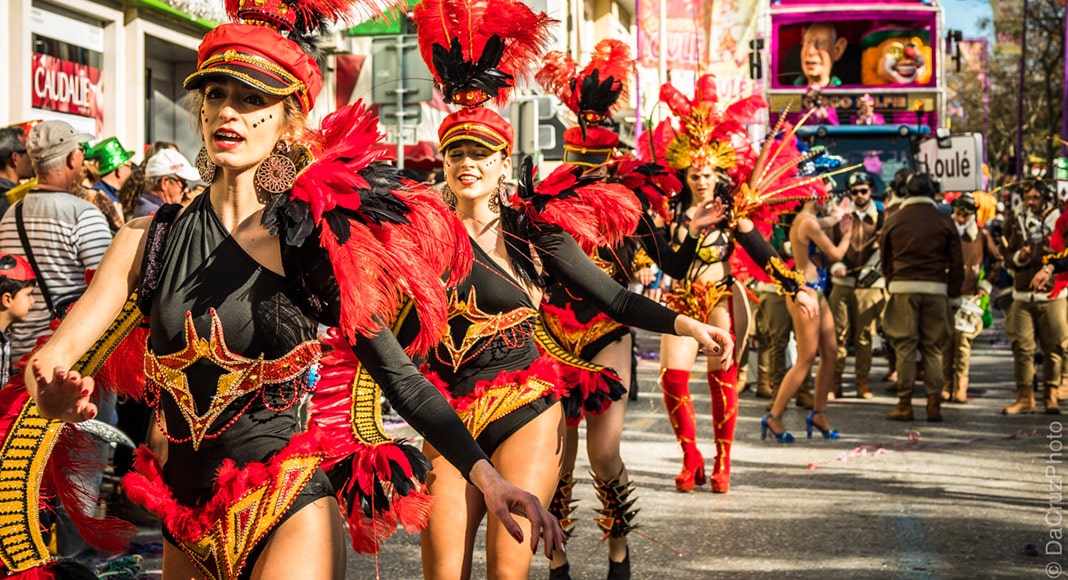