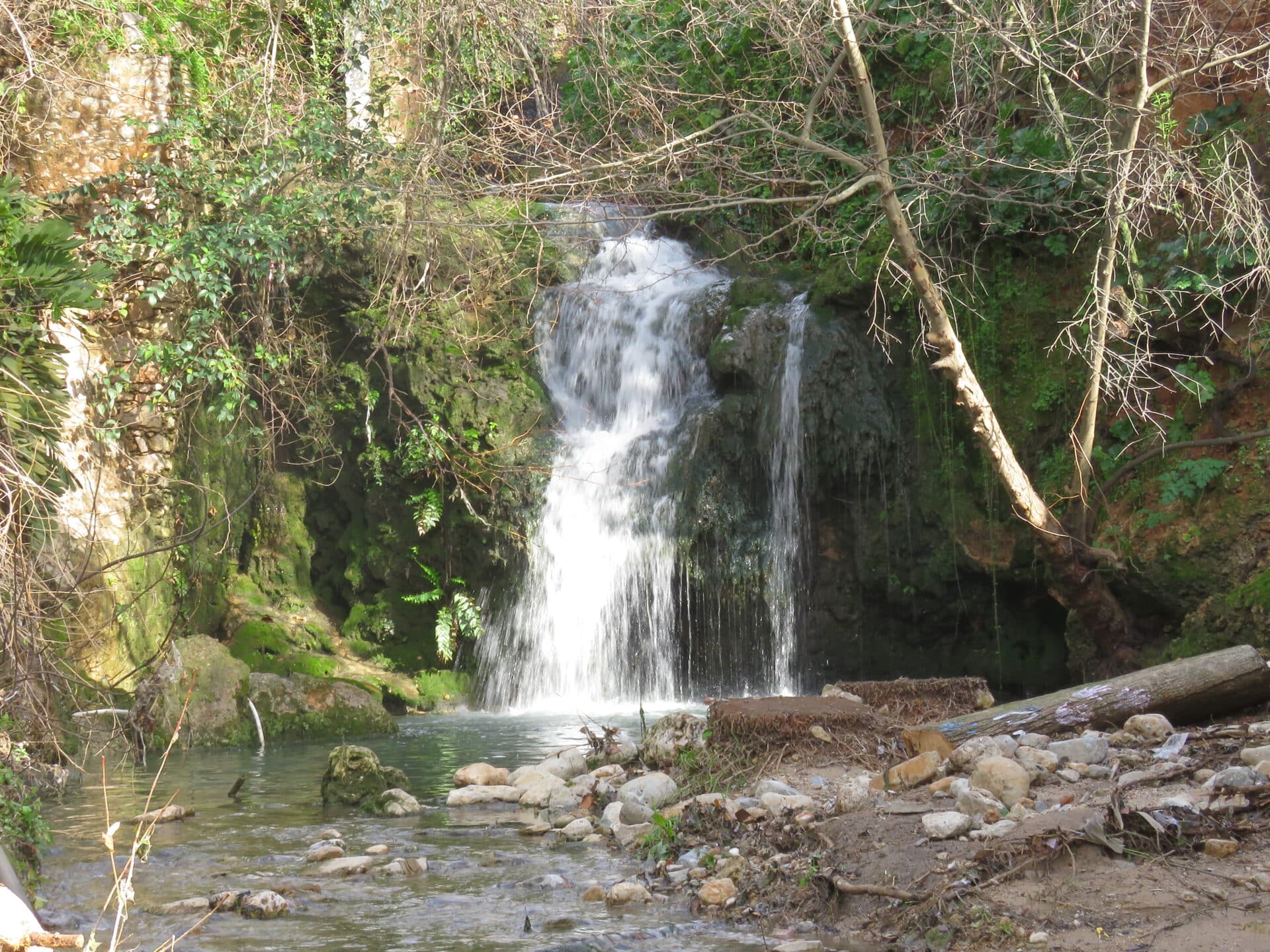 A project to turn Loulé’s Ribeira do Cadoiço beauty spot into an “urban and agricultural park” and create a “green corridor” which can be used to walk or cycle between Loulé and Quarteira has taken its first step recently.

Led by environmental association Almargem and backed by Loulé Council, the initiative involved removing invasive species, planting native vegetation, setting up bird, insect and bat boxes and “stabilising” the banks of the Cadoiço stream through what they call “natural engineering.”

The success of the initiative, entitled Cadoiço Vive (Cadoiço Lives), is viewed as key to plans to create an urban and agricultural park.

“The Cadoiço stream is the backbone of this park,” Heloísa Madeira, local councillor in charge of urbanism, told Lusa news agency.

The plan is to create what the council calls a “54-hectare green corridor” that will allow residents and visitors to experience it in a sustainable way – either walking or cycling.

The project is still at a very early stage, said Madeira, with the focus right now on changing the status of the Almargem-Trafal wetland areas to “locally protected landscape”.

The councillor said developing these projects is “only possible with the collaboration of environmental associations” and added that it is “essential to involve the school community”, by promoting the benefits of outdoor life.

The ”Cadoiçe Vive’ initiative works – which took place along the 800-metre stream, from its iconic waterfall near a petrol station at the town’s southern exit to Parrela – lasted four months and involved “delicate interventions” in some areas, including a plot of land recently purchased by the council where the stream comes “very close” to several villas.

“We have planted many species that we know are adequate, not only for the renaturalisation of the stream, but also to stabilise the banks of the stream,” André Pinheiro, the coordinator of the project, told Lusa news agency.

Said Pinheiro, the works focused on using plants and trees and other “construction materials” to stabilise certain areas and “prevent erosion”.

This is most noticeable near the Álamos bridge, where stones and tree logs were used to strengthen the stream’s banks, new vegetation was planted and even an “insect hotel” (a structure designed to provide shelter for insects) was set up.

Several similar structures for birds and bats were also set up in “strategic areas” in a bid to bring back wildlife to Ribeira do Cadoiço and also educate younger generations.

Said Pinheiro, hopes are that children will learn the “importance of protecting animal diversity by visiting the areas that were rehabilitated and accompanying its evolution over the next months, which we hope will be fairly quick”.

While the stream is “not very-well known, even among the people of Loulé”, Pinheiro said that it is vital for the local fauna and flora as water is always flowing, even when other streams tend to dry out.

Explains Lusa, the stream sprawls through a “historically agricultural area” where food was once grown to supply the town. 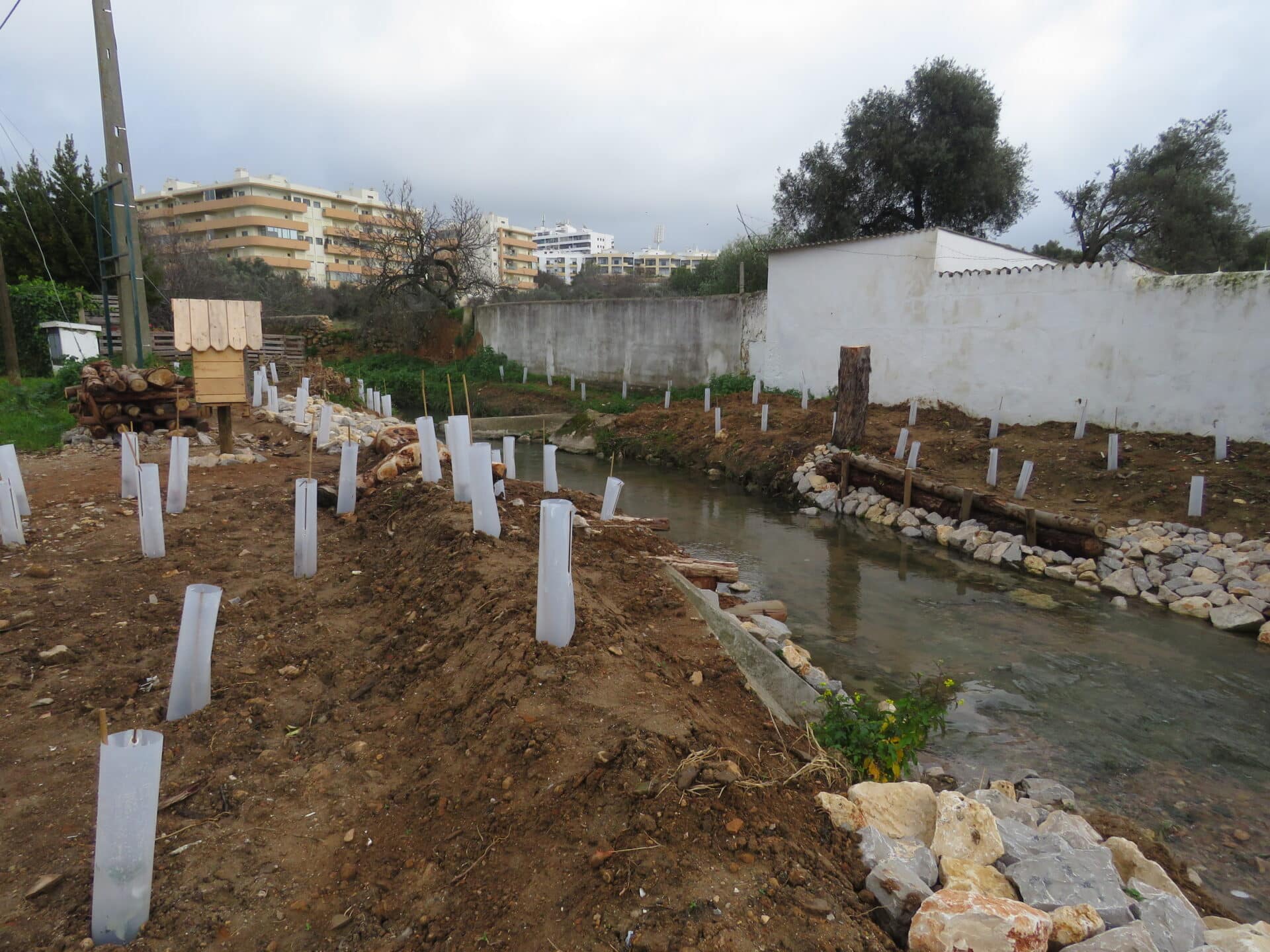 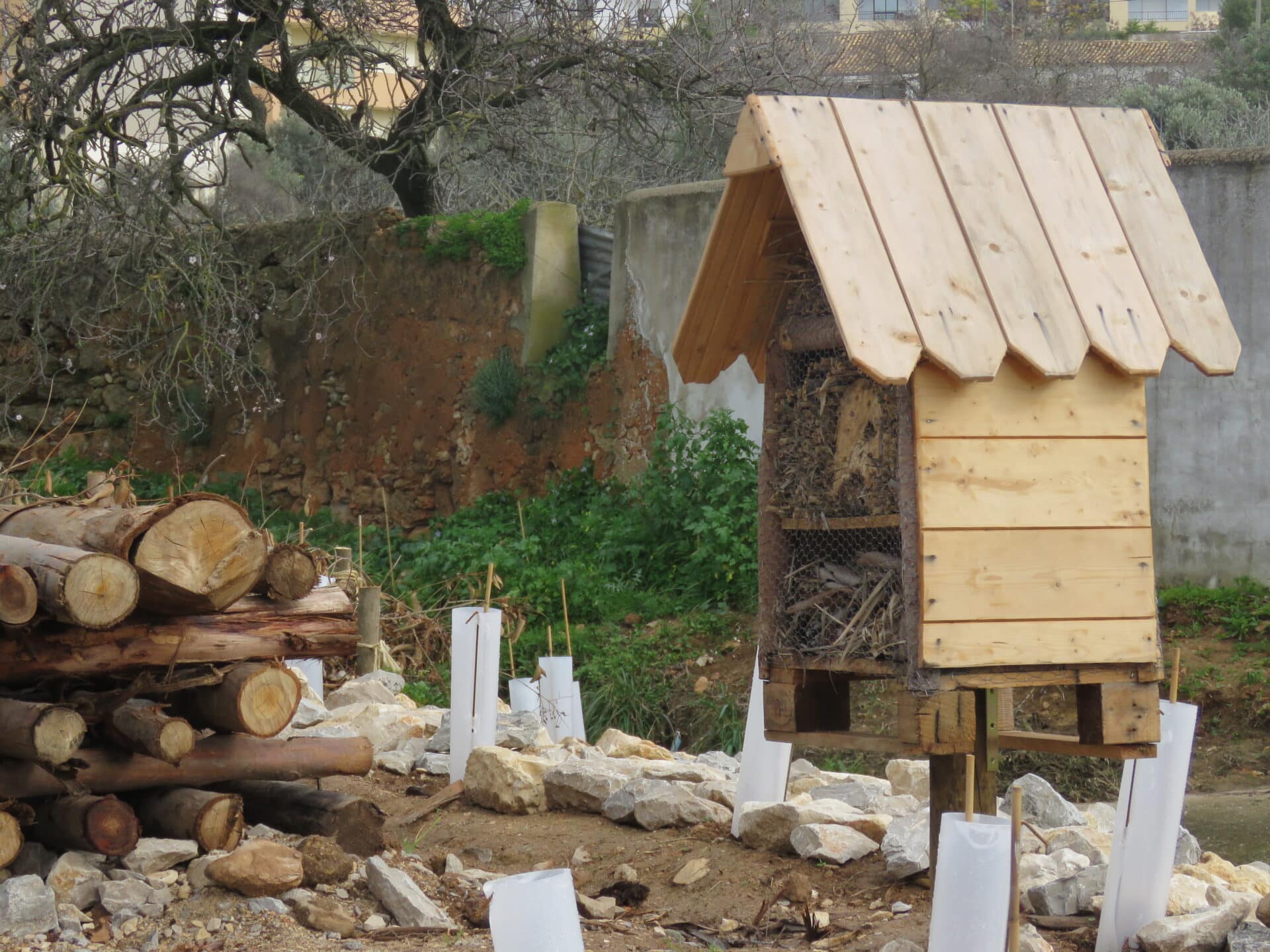 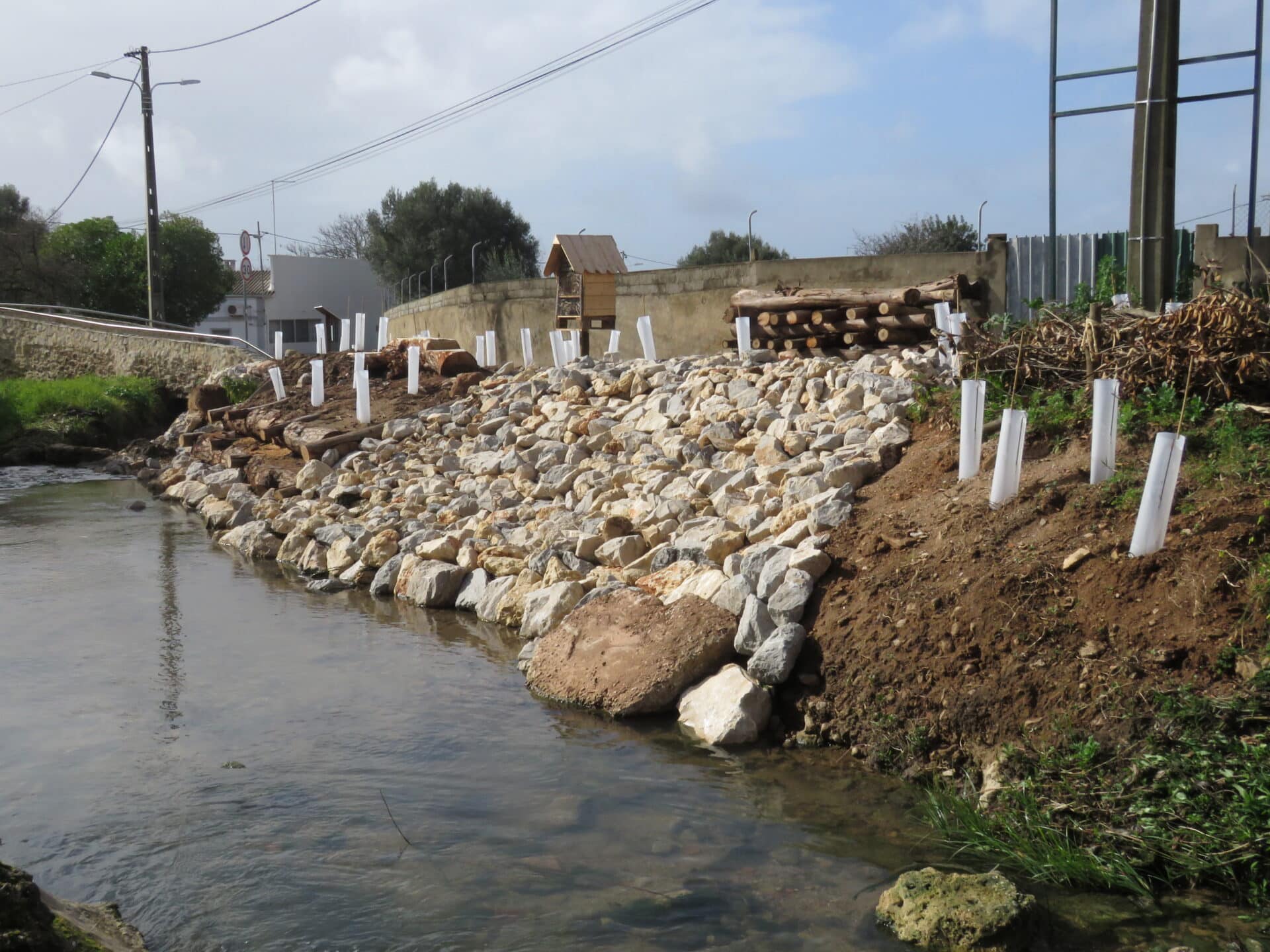 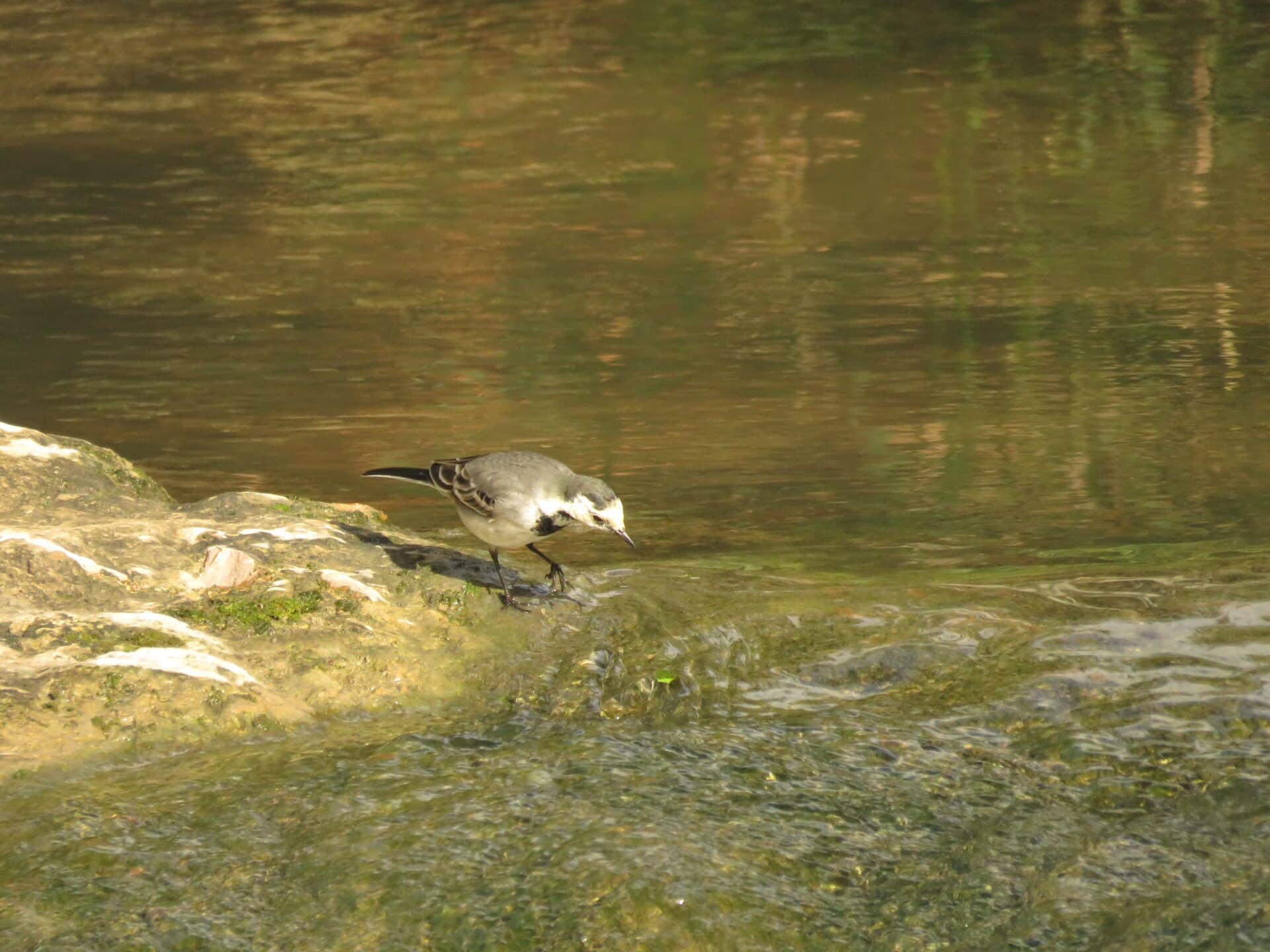 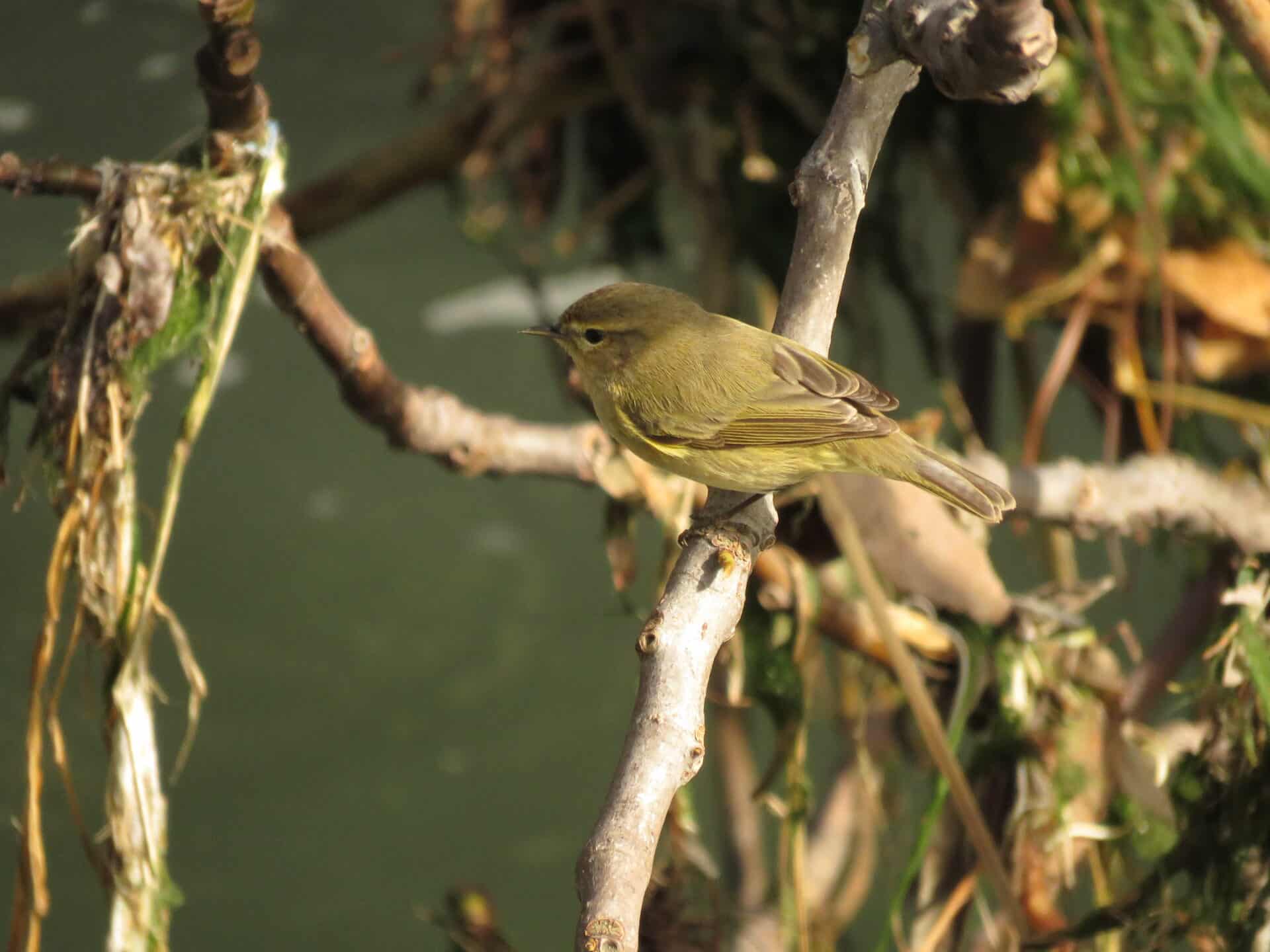