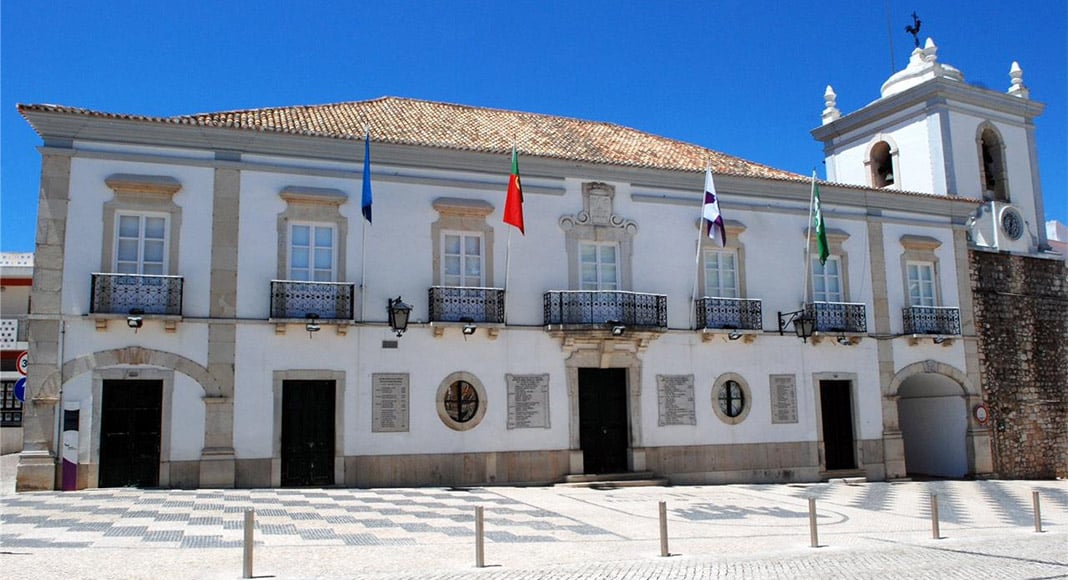 “It is with great satisfaction that we present a second-generation plan for climate action which positions Loulé as a leading-edge municipality in the country,” said Loulé Mayor Vítor Aleixo.

He added: “It is a very valuable document in terms of the aspects it tackles … it is geared towards the future.”

Explains the council in a statement to the press, the plan will serve as a guiding document for political action and public investment for the coming decade.

Hopes are that it will help Loulé follow through with its decarbonisation targets and prepare for climate change, namely the risks that the borough faces such as floods, droughts, heat waves and rising sea level.

The plan was created with input from over 70 entities which took part in thematic workshops carried out at the local climate action council, the local authority says, as well as input from the public participation procedure carried out between March 17 and 30, 2021.