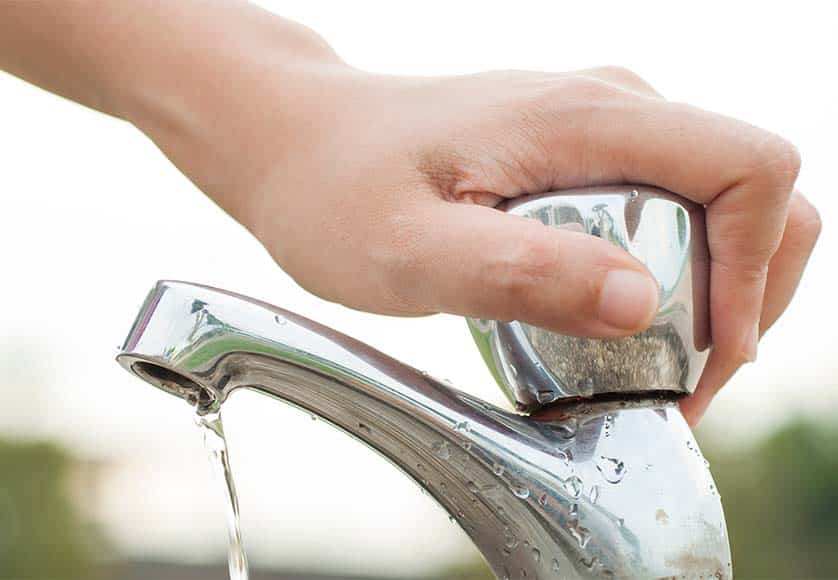 Loulé Council has announced harsher measures to tackle the Algarve’s ongoing situation of drought, such as extending the closure of indoor pools until the end of September and an even stricter reduction of irrigation.

“With the worsening of the drought in our country, and at a time when the population of Loulé is significantly higher than the rest of the year due to the number of tourists on holiday, the municipality of Loulé decided on Tuesday (August 16) to increase its response to the lack of water,” the council said.

The council plans to save around 4.2 million litres of water with these new measures – the equivalent to the average consumption of 420 households during a whole month, it says.

Another measure announced by the local council is the “reduction or suspension of irrigation at some of the municipality’s green spaces.” In fact, the irrigation of municipal green spaces will be carried out “whenever possible” manually and using water from the old ‘Bicas Velhas’ fountain.

Municipal services will also use “water from alternative origins” to wash streets and pavements, such as the aforementioned Bicas Velhas fountain.

“It is the responsibility of the municipality of Loulé to ensure the well-being of its population and access to water with enough quality for human consumption and in enough quantity to satisfy its needs,” the local authority says.

It adds: “The measures now implemented, as well as others that may follow, aim to safeguard this superior public interest and delay as much as possible the worst impact of the drought on the population, environment and economic activity.”

Last month, the Algarve’s extreme drought forced local councils to close municipal swimming pools in August (and possibly September) as part of series of measures approved to ‘save water’.

AMAL, the association which brings together the Algarve’s 16 local councils, also agreed to turn off water fountains, reduce irrigation, and introduce new native species who do not need to be watered so frequently.